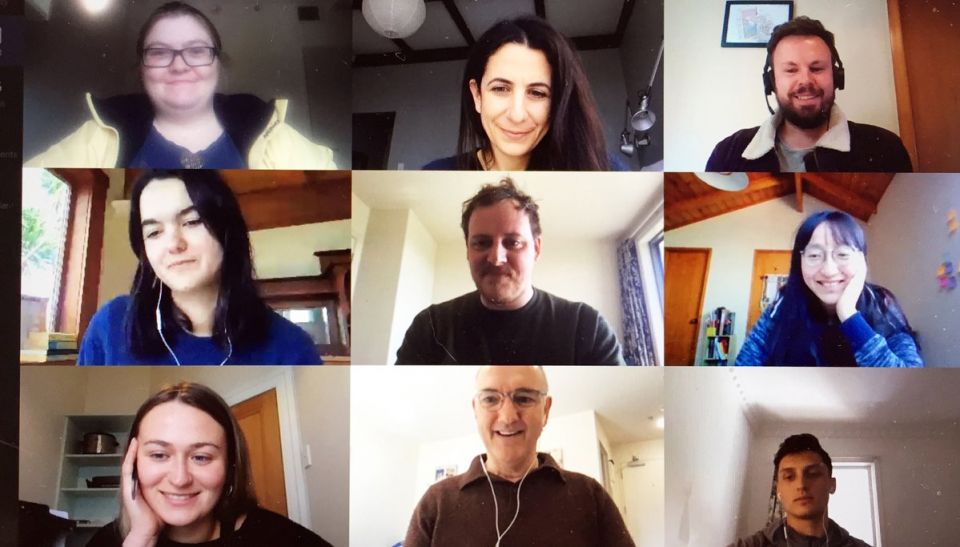 AUT postgrad students who expected to be working from the newsroom met the challenge of isolation journalism and produced a wide range of newsworthy stories over the last two weeks.

Just days before the class of journalism students were set to begin their two-week news intensive, Prime Minister Jacinda Ardern announced that Auckland was back in Level 3 lockdown.

So Microsoft Teams was redownloaded, WIFI connections were checked. Neighbours with leaf blowers shushed and email addresses exchanged. They embarked on the act of journalism in the age of social distancing.

Despite unideal circumstances, over the last two weeks the team published a great variety of stories on Te Waha Nui, covering the untold moments of the lives of people around Auckland and other parts of the country.

Esme O’Rafferty led the charge with her story about the young Kiwis who were given an early birthday present by the election date change - the chance to vote. The change of election date coinciding with exam season also sparked worries from student groups, reported Tessa Parker. Meanwhile, Lucy Xia reported on whether enough information about the election is communicated in Mandarin to Aotearoa’s Chinese communities.

The resurgence of COVID-19 in the community proved fertile ground to explore. Lockdown has put many businesses in Auckland and further afield in precarious positions, including your local cinema, reports Isabella Austin. Cameo Turner spoke to an Auckland butcher about how online sales is a difficult proposition for the meat market.

Animals played a lead role in some of the fortnight’s most engrossing stories, with Shoshana Maasland exploring the rise of puppy farming as pet adoption surges during lockdown. Meanwhile, Toby Allen paid a visit to Owha, the leopard seal that has become a repeat visitor to Auckland.

Life under lockdown was a frequent theme in the stories. Julia Gabel spoke with a doctor who spent the last lockdown writing a book that sets out to acknowledge the anxieties children feel during times like this. Others react to lockdown by taking to the streets in protest, as Matthew Scott covered with his footage of anti-lockdown protests in Whangarei.

Ben Leonard’s look at young rough sleepers in Auckland, who face safety concerns as lockdown continues in the central city, was one of the highlights of the intensive, along with Maia Borthwick’s profile of Sam Hewat, the founder of sports website After the Whistle, who turned a job loss into an opportunity.

Turning difficulty into opportunity may have been the theme of the last two weeks, not just in the stories themselves, but also in the efforts of students working in isolation.

With the spectre of COVID-19 still haunting the country, it seems that working under lockdown restrictions may be a theme of the coming years. If that be the case, this group of students has proved that they have what it takes to get those stories regardless.

Now the neighbour can return to his leafblowing. 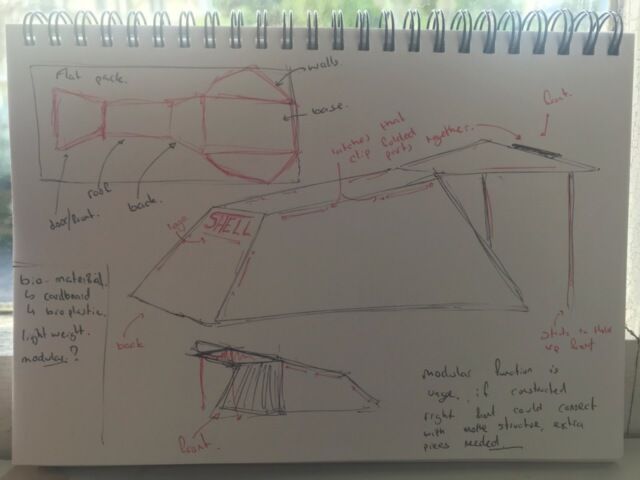 AUT undergrads fighting for a spot at Milan Design Week 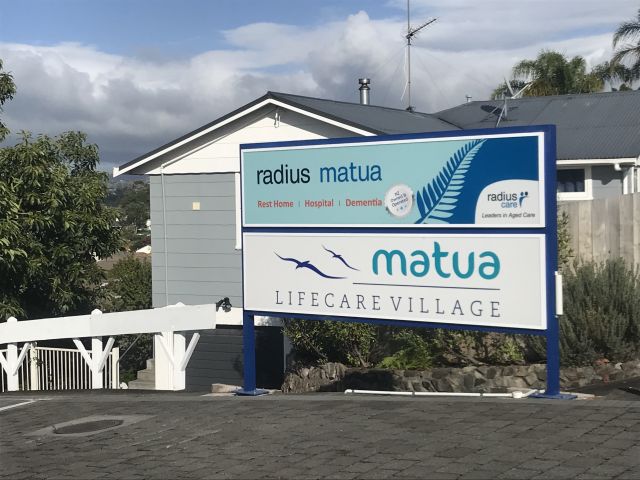