New election date gives young voter enrolments a boost, but many have still not registered 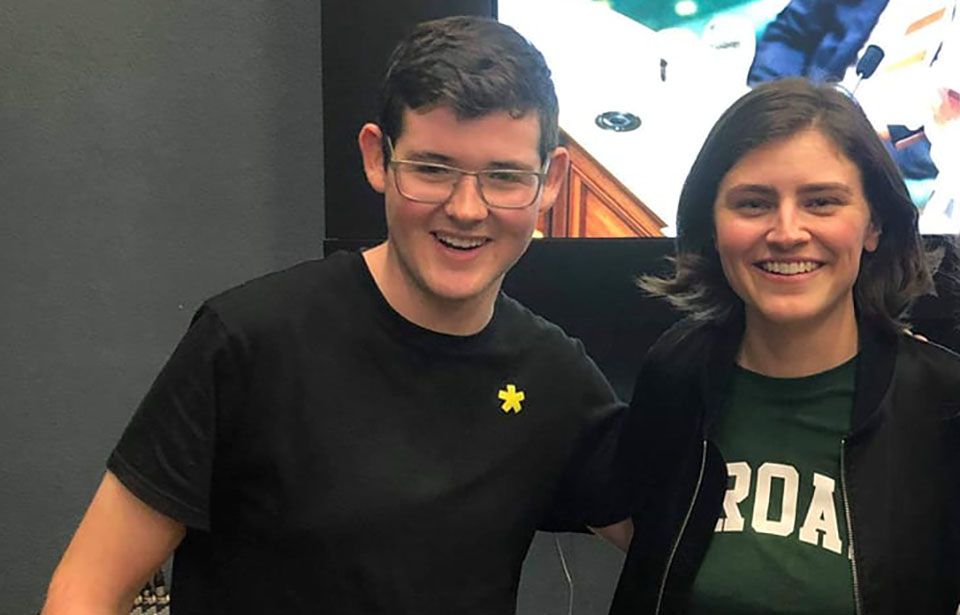 The new general election date is a surprise birthday present for 1336 first-time voters, including George Edwards.

Prime Minister Jacinda Ardern has announced the election will now be held on October 17, due to concerns the Covid-19 level three lockdown in Auckland.

George Edwards turns 18 on September 22, three days after the general election was originally going to be held and he is now looking forward to being able to vote for the first time in October.

“I was just stoked. I went straight on Twitter,” he told Te Wahanui.

Edwards has been a member of Young Labour in Ōtaki electorate since his 15th birthday and enrolled to vote on his 17th birthday.

He also worked for the Electoral Commission for a time.

“That’s how passionate I am about politics. I was just so excited,” George said.

Edwards said while older people might have an opinion on cannabis, it was younger people who were more likely to be concerned about it affecting their futures.

“It will get rid of that barrier. A lot of teenagers are worried about having it on their criminal record.”

A spokesperson for the Electoral Commission said all 17-year-olds who turn 18 between September 20 and October 17 will now be eligible to vote in the general election.

This includes those who turn 18 on election day itself.

The spokesperson said the Electoral Commission maintains a provisional roll of those enrolled aged 17, and automatically switches them onto the general roll when they turn 18.

The commission strongly encourages young people to enrol ahead of Election Day.

“Anyone who is eligible to vote can for the first time enrol on election day,” he said.

Overseas voting will begin on September 30, with advance voting open for two weeks prior to Election Day.