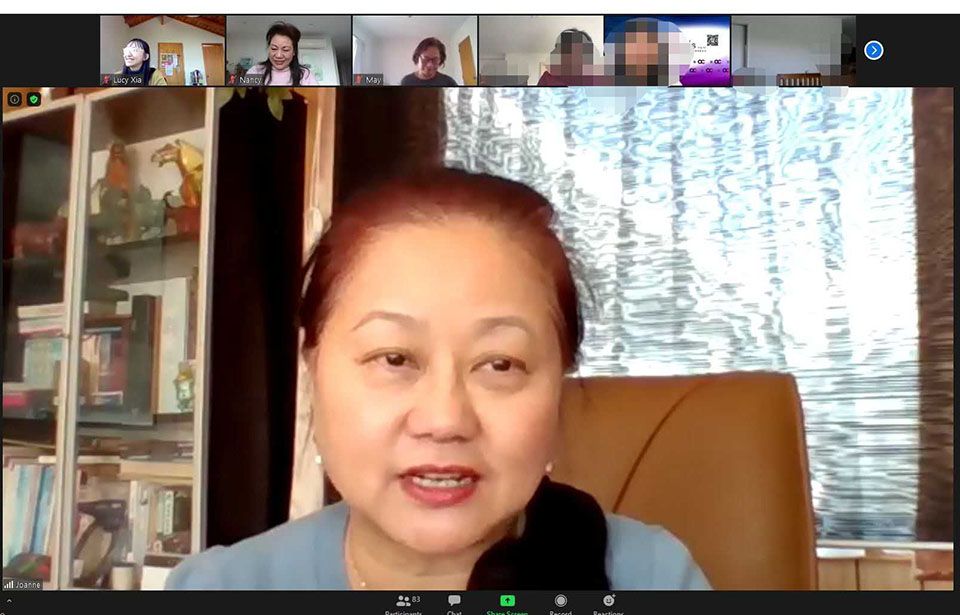 An online elections information session delivered in Mandarin language attracted 103 participants but some say not enough is being done to help Chinese voters.

The session originally planned to be hosted at Northcote Library was run on ZOOM last Saturday due to Auckland’s level3 lockdown.

The Electoral Commission’s Chinese communities spokesperson Joanne Zhu spoke to the virtual audience about the importance of voting, and shared elections resources available in Chinese.

She also talked about the registration process and showed how to fill out a voting form.

Ms Zhu said language is the biggest barrier for the Chinese community when it comes to accessing election information.

She said the Electoral Commission has been increasing numbers of Chinese speaking community liaisons, although she was unable to give latest figures.

A report showed that in 2017 the Electoral Commission had 5% of staff identified as of Pacific descent, 3% identified as Chinese and 4% Indian.

Meeting participant Wei wei, 43, who moved to New Zealand four years ago with her family, said Chinese New Zealanders have a desire for civic participation but struggle to find a way.

Ms Wei speaks good English, but worries for others in the community:

“People don’t know where to get election information from when they have limited English,” she said.

Ms Wei has applied for residency and looks forward to exercising her voting rights in the future. She also said stereotypes of Chinese New Zealanders as politically passive needs to be changed.

“My English is limited, so I like to read the Chinese newspaper and listen to the Chinese radio to learn about the policies of the two major parties,” she said.

It’s her fifth year in New Zealand and Ms Song had already voted in the 2017 general elections with the help of her daughter.

Luna Zhao is one and a half years into her Phd research on Chinese voters. She said although some parties make an effort to reach Chinese voters, more needs to be done to engage Chinese New Zealanders in the civic space.

“I think the Chinese community needs more information to  participate in NZ politics,

“It’s about (showing) how the system works, and what’s the purpose of voting. I think they need more information,” she said.