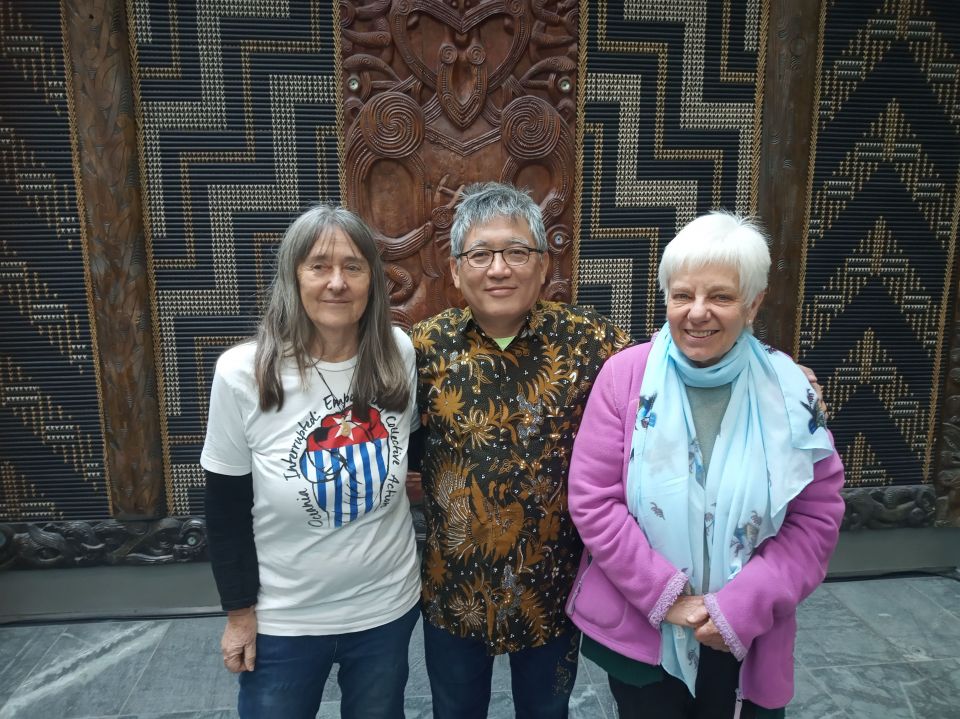 West Papua Action Auckland wrote the letter in response to growing unrest in Indonesia, where West Papuans have been protesting violence and racist abuse, such as the term “monkey”, levied against them.

Indonesian authorities have deployed military personal to quell the demonstrations and shut down the internet to prevent support from spreading, prompting condemnation from rights and media groups the world over.

The New Zealand government however has stayed quiet, says WPAA.

WPAA chair Maire Leadbeater said she and other activists wrote the letter to address the government’s “shocking refusal” to face up to the situation in West Papua.

“They think that it’s good enough to say ‘well we do raise human rights at the appropriate moments’ and say nothing about the dire and drastic situation that is going on right now.”

“If this isn’t a time when it’s appropriate to say something and do something I don’t know what is.”

Despite claims from rights groups that West Papuans are suffering a “slow genocide” under a brutal Indonesian administration, global powers including New Zealand have largely ignored the issue in favour of fostering diplomatic relations and trade with Indonesia.

According to Leadbeater, this is no excuse for ignoring the suffering of so many people.

“I suppose I should be used to the fact that they [NZ Government] duck for cover and prioritise their bilateral relationship with Indonesia, but you don wonder don’t you when the time comes when they’ll have to make a change.”

The current protests are the latest developments in the West Papuan quest for independence, which has been fought since the 1960’s when Indonesia claimed the former Dutch colony as its province thought a widely discredited referendum.

Activist and former Green Party MP Catherine Delahunty said that current protests are a critical development in the struggle for West Papuan self-determination.

While the government could not change Indonesia’s internal policy, she said Ardern should at least encourage Indonesia to allow a visit from the UN human rights commission. 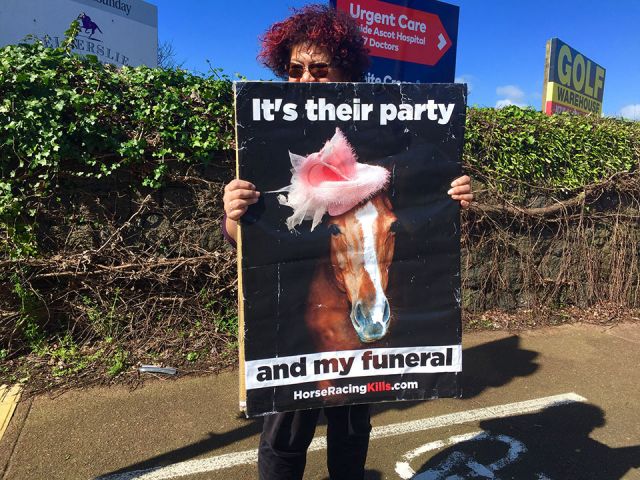