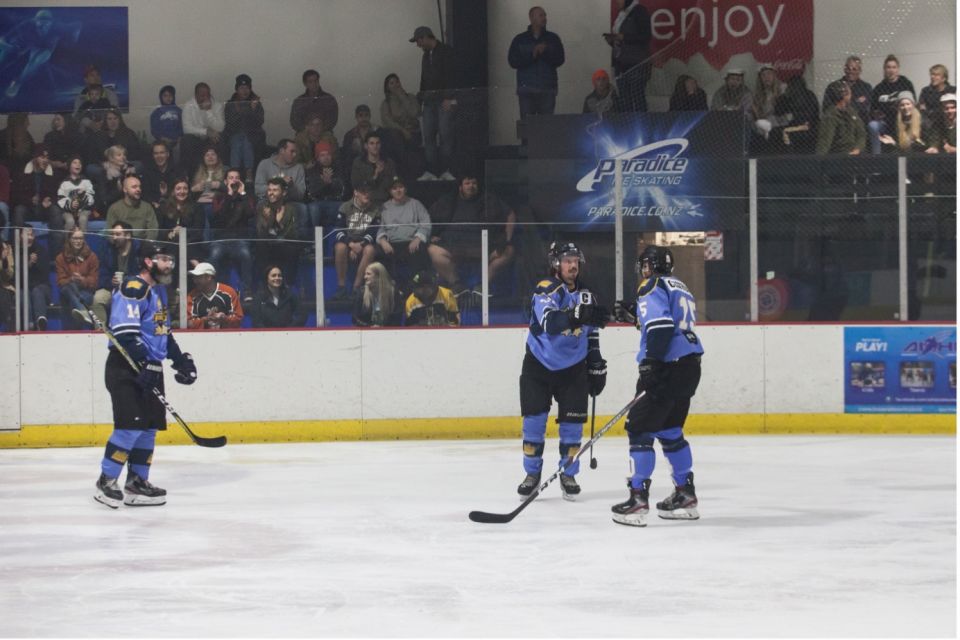 The West Auckland Admirals believe the delayed start to the NZIHL season could play into their hands as they chase their second series title.

The Avondale-based ice hockey club had one of their more competitive regular seasons in last year’s championship, posting a 7-8-1 record before Covid-19 cancelled the playoffs.

It was a positive campaign for a franchise that has had a performance decline since their 2018 title-winning effort.

Import players from North America and Europe are still locked out of the country, meaning this year’s roster will largely reflect home-grown talent.

Even so, Admirals captain Justin Daigle is buzzing after a solid start to the team’s preseason programme.

“We have started doing team-specific workouts in preparation for hitting the ice in April. Got a bit of build-up happening, so it should be good.”

A potential import player Te Waha Nui reached out to said he is training each and every day despite living in North America. He has his eyes on playing with the Admirals club midway through this season or next year.

For Daigle, the determination and willingness of his current roster to get better over the extended break makes him proud as captain.

“The guys are just excited to play. Everyone is just chopping at the bit to get back out there, with lockdown and everything.

“The guys are all still motivated, and we understand that if we want to do well we’ve got to keep ourselves motivated.”

Daigle is the second leading points scorer in franchise history with 142 markers from 103 career games.

He also delivers the goods when it comes to putting the puck in the net, racking up 44 goals in that time to be the team’s third-best scorer.

But hockey is a team effort, and Daigle wants to see his squad have a next man up approach.

“It takes everybody,” he said.

“Everything is predicated on hard work and work effort. That’ll be the standard throughout the year just to always put a lot in and do it together as a team.”

LISTEN: Admirals captain Justin Daigle talks the importance of keeping the team motivated during the offseason