The othering of Chinese New Zealanders 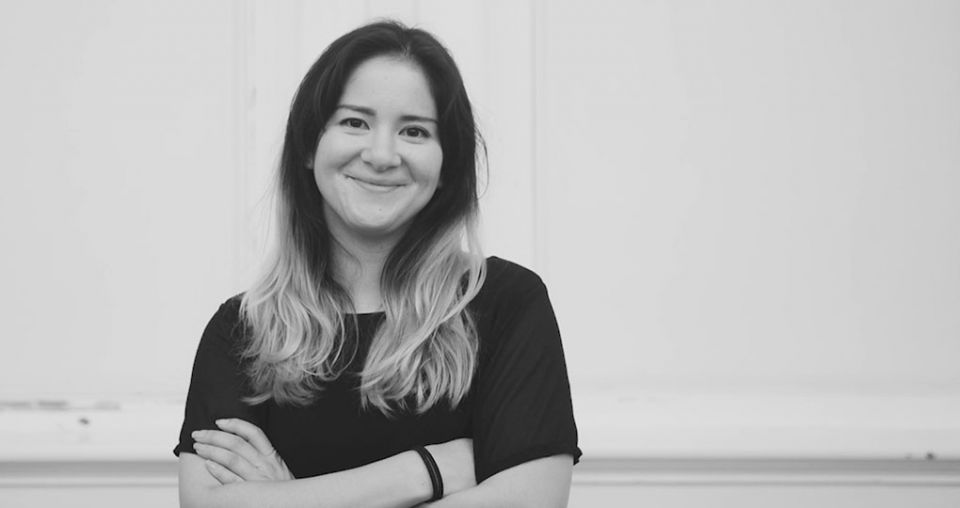 OTHER (Chinese) was written and will be directed by Alice Canton, who last year received critical acclaim for her piece White/Other that was widely praised for its creative exploration of race in New Zealand.

Canton said her earlier work unpacked "the binary of my Pakeha and my Chinese identity".

"It’s about a figure or a character that is trying to reconcile these two things.”

While tackling similar thematic issues, she doesn’t want her new work to be seen as a direct sequel.

Canton said she wanted this play to be less of an autobiographical work, and more about exploring what being Chinese in Aotearoa means.

“I’ve spent a lifetime trying to find ways of articulating this kind of conversation.”

She describes the play as a form of "documentary theatre", using the experiences of Asian New Zealanders as source material, and instead of professional actors, she is using everyday people to tell their own stories.

Some of those will be pre-arranged for the night, but the interactive play will also include audience members.

Caton estimates there will be up to 100 people on stage at a time, depending on who wishes to take part.

“These are not performers. Many of them have never really spoken in public before.”

She said that to her, there was a submerged cultural link between policy like the poll tax that was historically levied on Chinese immigrants and today, when someone congratulates her for “speaking English so well”.

Canton doesn’t necessarily want to change anyone's mind, but to start a discussion.

“I think if evenone person leaves the play with a new narrative counter to what they’ve experienced, and they go tell their friend, that’s awesome.”

OTHER(Chinese) opens on September 6th and runs through to the September 16. 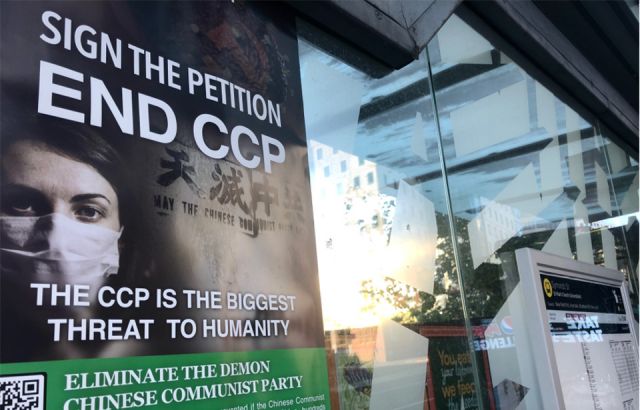 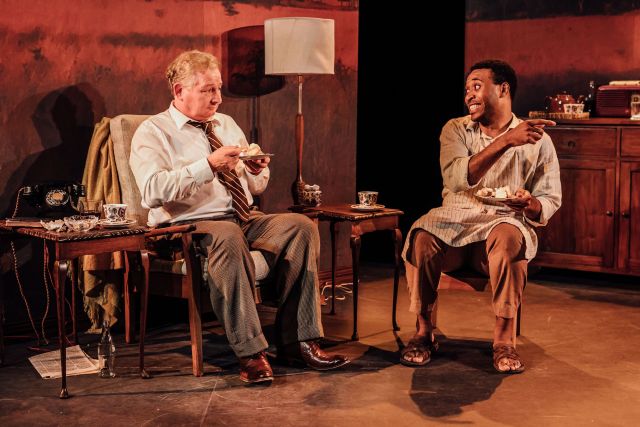 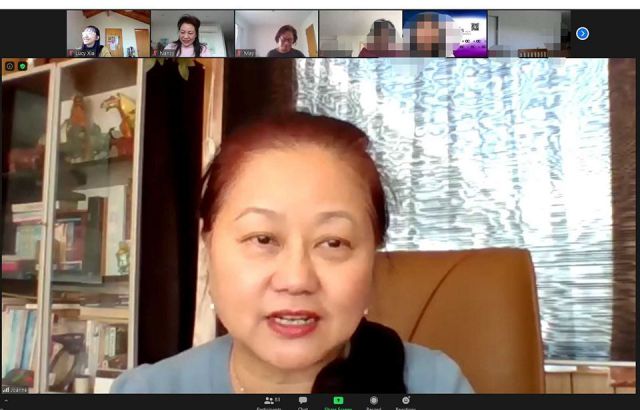