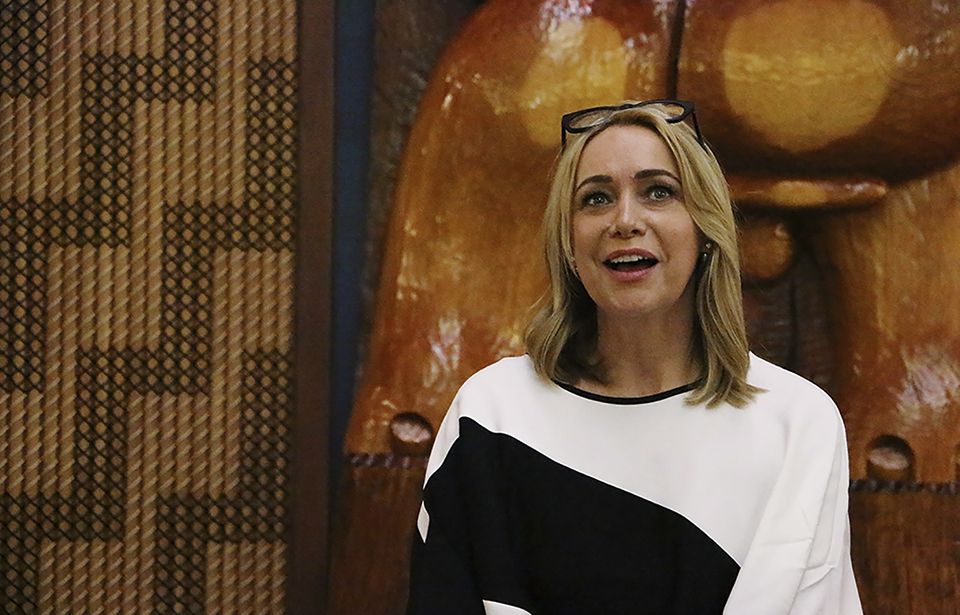 A well-known Kiwi journalist says the news industry is getting better at showing care for reporters who cover distressing stories.

Alison Mau, who started her journalism career in Australia in the 1980s, said the industry had changed a lot since then and is now better at considering the wellbeing of journalists.

The incident left seven dead and 19 injured. Ms Mau was assigned to interview one of the bereaved families soon after the shootings.

“I went back to the office . . . quite traumatised.

“It didn’t cross their minds that we were in some way in need of any care. It would have been just, like, ‘Harden up’,” she said.

Now Stuff’s editor of its #MeTooNZ project, she leads a team investigating sexual harassment cases in the workplace.

Ms Mau said some stories kept her up at night in a fury.

“My bosses are always saying: ‘Are you okay?’”

On the journalism industry, she said: “In a lot of cases, it’s kind of lip service . . . and that’s as far as it goes. But I think the intent is there and that’s a good change.” 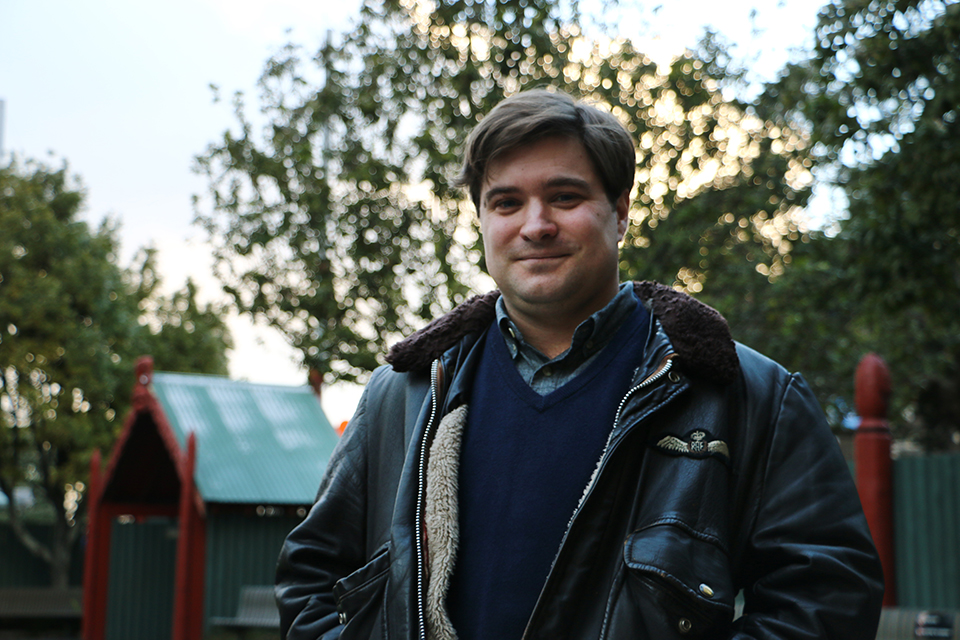 Former reporter Eli Orzessek said one of his first assignments as a young reporter was to interview a rugby coach after three players in his team died in a car crash.

“I had some coaching from editors . . . I guess I just tried my best to be very sensitive,” he said.

“At the end of the call, he actually thanked me and said everyone in the media had actually been really decent.”

Mr Orzessek said while there was a lot “you have to just deal with” when reporting on upsetting stories, he found unwinding from work and talking to colleagues helped.

“Sometimes you just go home and, like, want to cry about it a lot. Other times, it doesn’t really affect you.”

Dr Lyn Barnes, who completed her PhD at AUT on the effects of trauma on New Zealand journalists, said younger journalists were more willing to speak about their experiences than reporters in the past.

“The thick-skinned journos, as they call them, I think they’re kind of a dying breed and the younger ones who are keeping up now and have got quite good editorial roles are supporting younger staff,” she said.

“A trauma counsellor is needed, often, because unless you know what you’re dealing with, you can’t support someone through it.

“To know that employers are willing to pay for that sort of support is fantastic.” 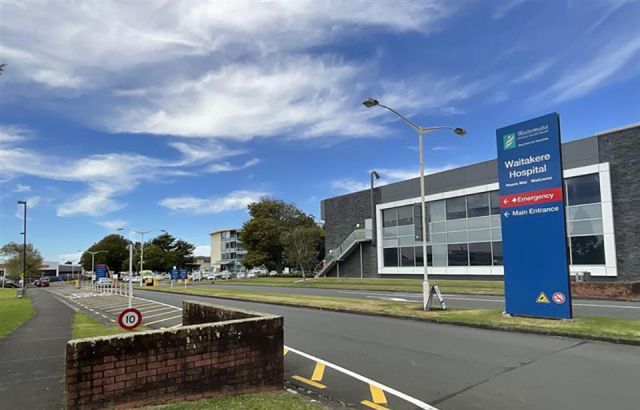 Hospital's future 'on hold' in West Auckland with funding decision 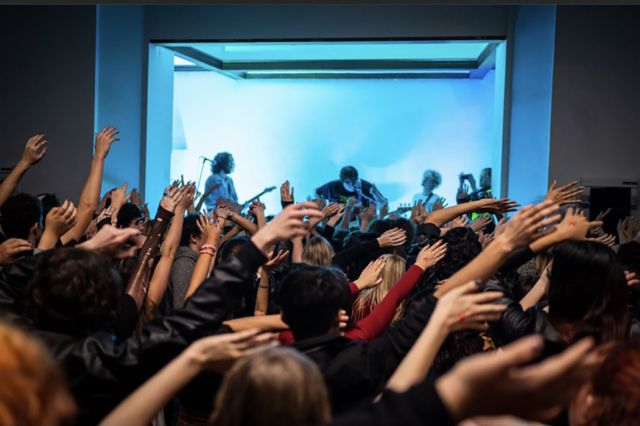 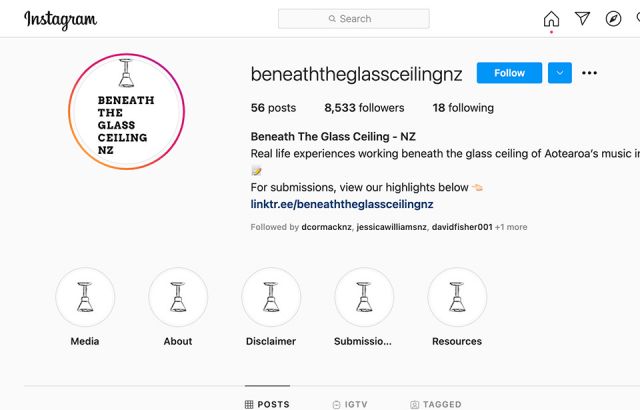