Dancing to a new tune 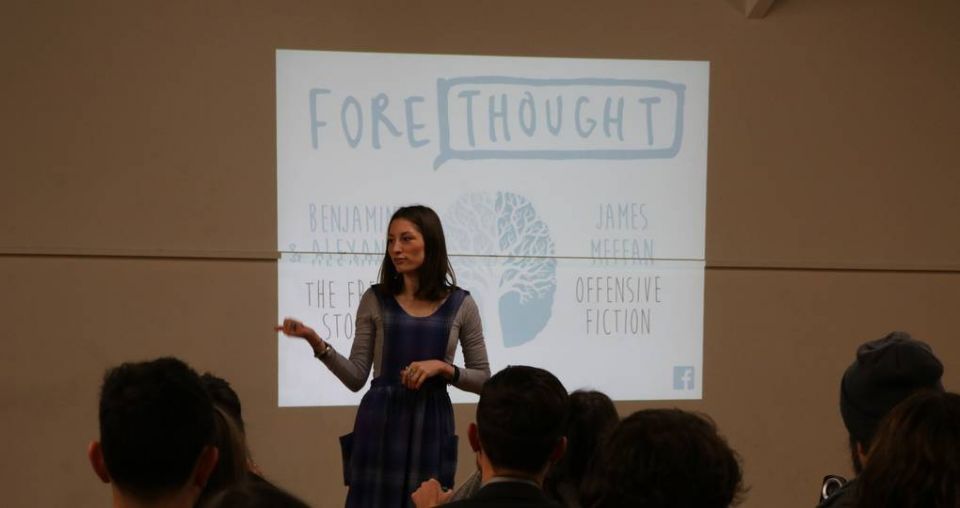 One of the country’s leading choreographers will join forces with a senior psychologist to explore the issue of ‘embodiment’ this Thursday.

“They’ll be talking through gender systems and gender binaries as well as embodiment in dance,” said researcher Amelia Jones, one of the talk series’ creators.

‘Forethought’ is a talk series and recurring podcast that grew out of a feeling shared by Ms Jones, university tutor Sasha Francis and communications officer Vida McCord. The trio felt they didn’t have a space for the free exploration of ideas.

For the last six months, with Ms Jones and Ms McCord in Auckland, and with Ms Francis in Wellington, they have been bringing interesting people to talk to audiences in both cities, on a shared theme, and then provide attendees the chance to openly discuss.

The podcast became a natural add-on to the talk series, Ms McCord said.

“There was interest in places we couldn’t reach so we thought, why don’t we do a podcast series? It allowed us to continue on from our question and answer time,” said Ms McCord.

Now for those who think up questions after the conversation, they have the opportunity to hear the answer weeks later on a podcast called ‘Afterthought’.

The three said getting interesting people to feature hasn’t been as difficult as they first thought.

But so far every dialogue has been a success. “Each event has taken on its own personality,” said Ms Jones.

And all three have different ideas about what Forethought has created.

For Ms McCord it’s a celebration of people who are doing what they’re truly passionate about. For Ms Jones it’s about learning, and for Ms Francis it’s about creating a political space, because she doesn’t think meaningful conversations have a place in contemporary society.

The conversation on embodiment is at Studio One Toi Tū in Ponsonby, on Thursday at 5.30pm. 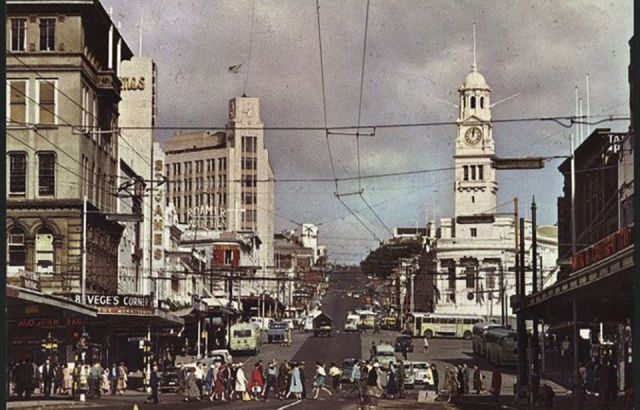 60 years later - should we dump the Queen St Barnes Dance? 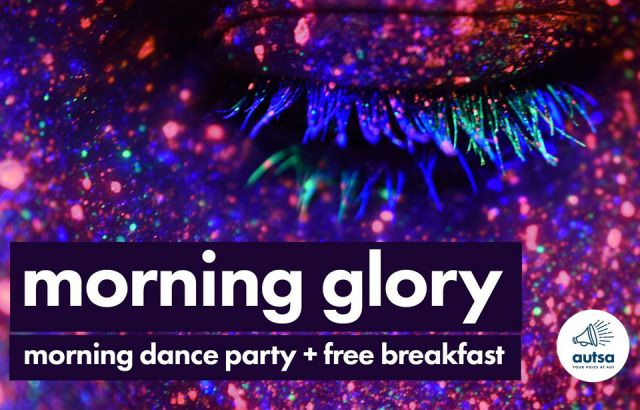