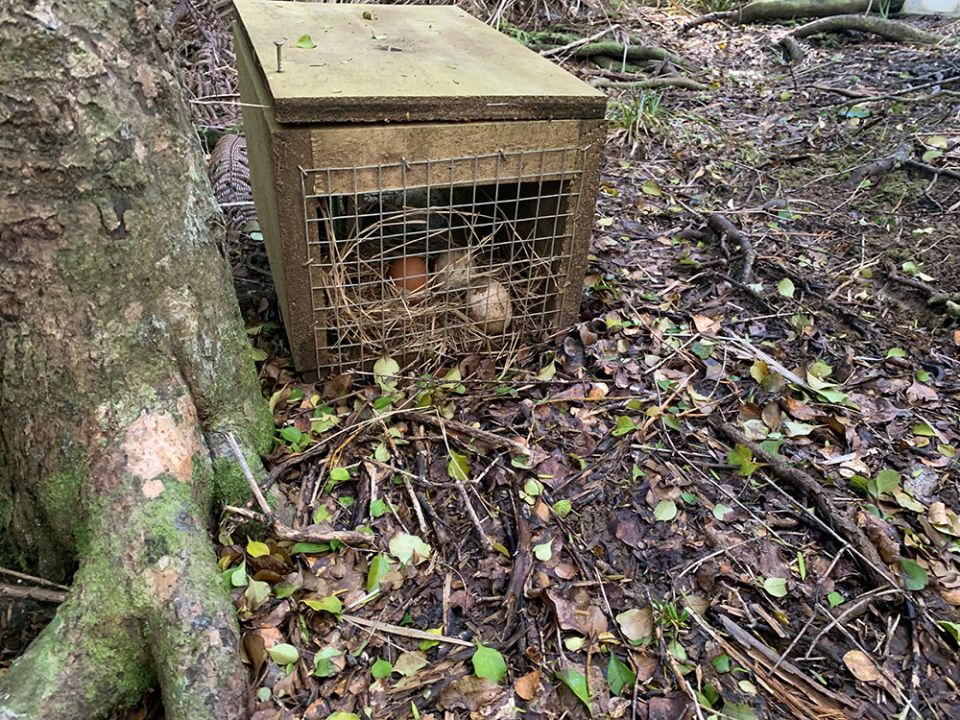 A typical trap with eggs as lures for rats and stoats. Photo: Nick Forrester

A growing population of rats, stoats and possums means Predator Free 2050 would need its funding tripled, according its projections for the coming year.

The Crown-owned company has received “heavily over-subscribed” interest from community groups since it began in 2016, which has exceeded the resources they were able to provide.

“As part of the Budget 2019 process… a three-fold increase in baseline funding would be required to meet current demand for participation,” the report stated.

This comes as no surprise to the chairperson of Forest and Bird Waitakere Annalily Van Den Broeke who oversees Ark in the Park, the city’s largest voluntary predator-control zone of 2450 hectares in the Waitakere Ranges.

She said last year a rare native bird left the protected area and settled in a residential garden.

“That created a whole flurry of people being interested in a very endangered endemic native NZ bird breeding in someone’s back yard,” she said.

“The goal of 2050 has helped made people aware that they can make a difference and do something.”

Office worker Meegan Walker installed a trap in her backyard in June because of something she spotted on her morning commute.

“I was walking to work every day, seeing so many native birds that had come back to the area due to trapping, and I really wanted to help out,” said Ms Walker.

She found a local trapping group as soon as she got home later that day.

“I had a trap in my backyard the next week.”

Since then, Ms Walker says she has killed three mice and four rats.

“Snickers bars are the best bait I’ve used so far,” she said. 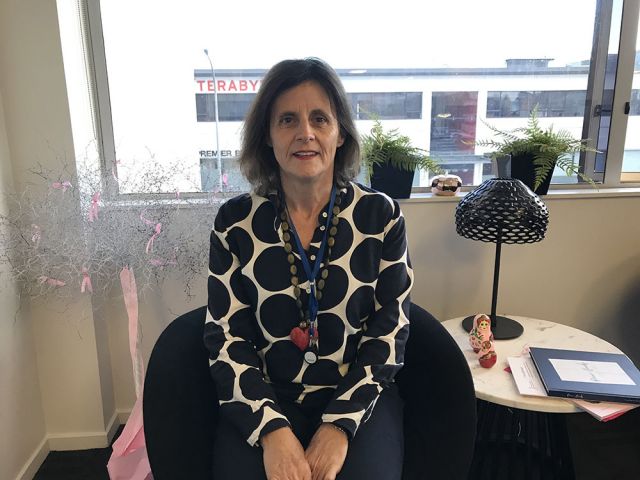 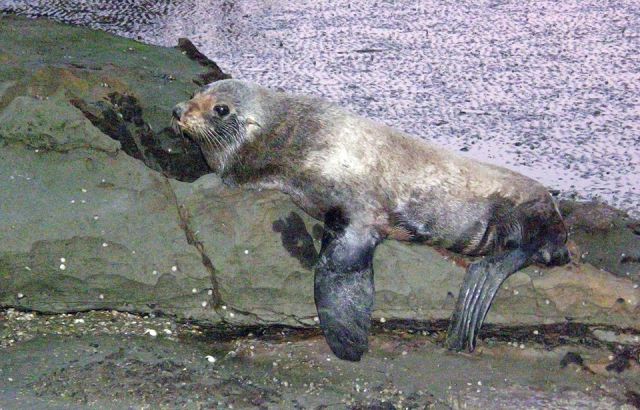