20 pregnant cows to be saved from slaughter 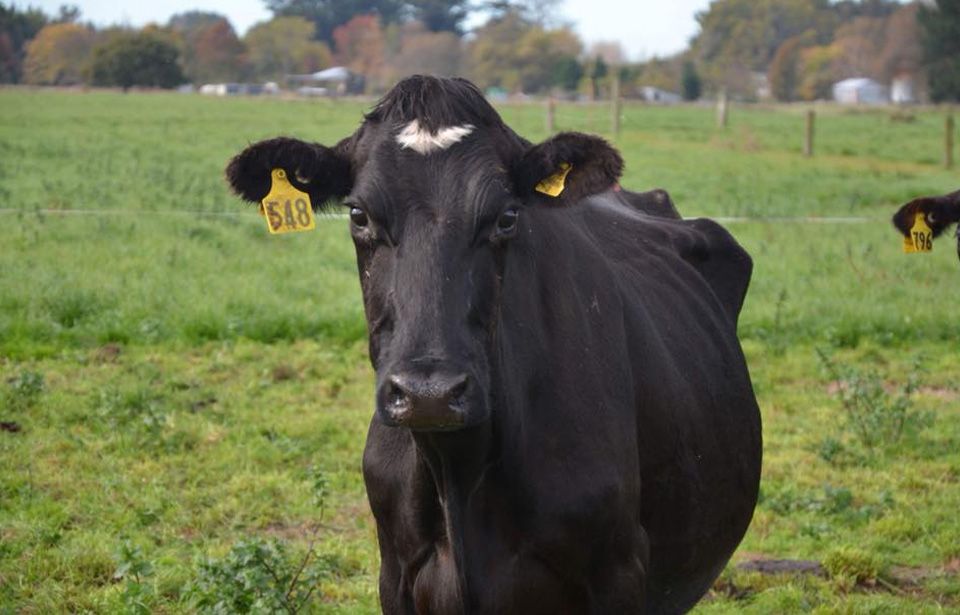 Animal rights activists are determined to give dairy cows a new lease on life. Photo: Supplied

An ex-dairy farmer turned vegan is raising funds to save 20 pregnant cows from slaughter.

In two weeks, a total of $16,500 in donations is needed to prevent the cows being sent to a slaughterhouse.

“I couldn’t understand how anyone would want to hurt an animal, yet I was still consuming animal products. I had not made the connection,” says Ms Hubber.

"I started it simply because I want a safe place where animals can live free of harm."

The vegan created a GiveaLittle page to fund the rescue after she was contacted by a previous employer who has to get rid of 140 dairy cows.

"I know it is a large goal but I am determined to save all 20.

Ms Hubber, who worked as a dairy farmer when she was 15, says it is standard practice for dairy cows to be sent to slaughter at the end of their milking days.

"The mothers have decreased in production. Even if they are pregnant with future high-producing females, it costs too much to take the cows through to calving,” she says.

Rupesh Patel donated to the cause and says he had "no idea” it was normal for pregnant cows to be sent to be slaughtered.

"What made me really get behind the cause was the fact that 20 cows would all get a chance of life and finally get to experience life with their babies."

Dairy calves are usually separated from their mothers within 12 hours from birth.

Animal welare worker Amber Stone says she has tried to minimise her dairy intake after learning about some procedures within the dairy industry.

Ms Hubber says the sanctuary hopes to work with farmers and not against them.

"By being kind we can achieve so much more. We can save more animals and we can open up a new door for these farmers where they can feel more positive about [vegans] as a movement.

"The world is changing. We just have to work together, not against each other." 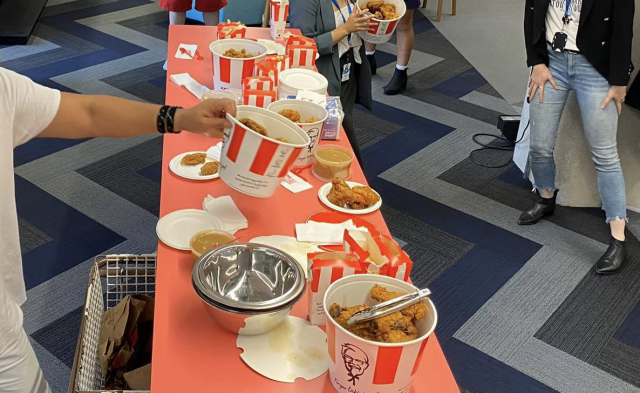 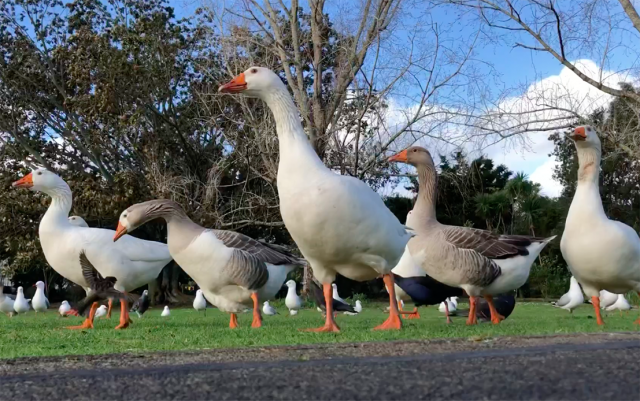