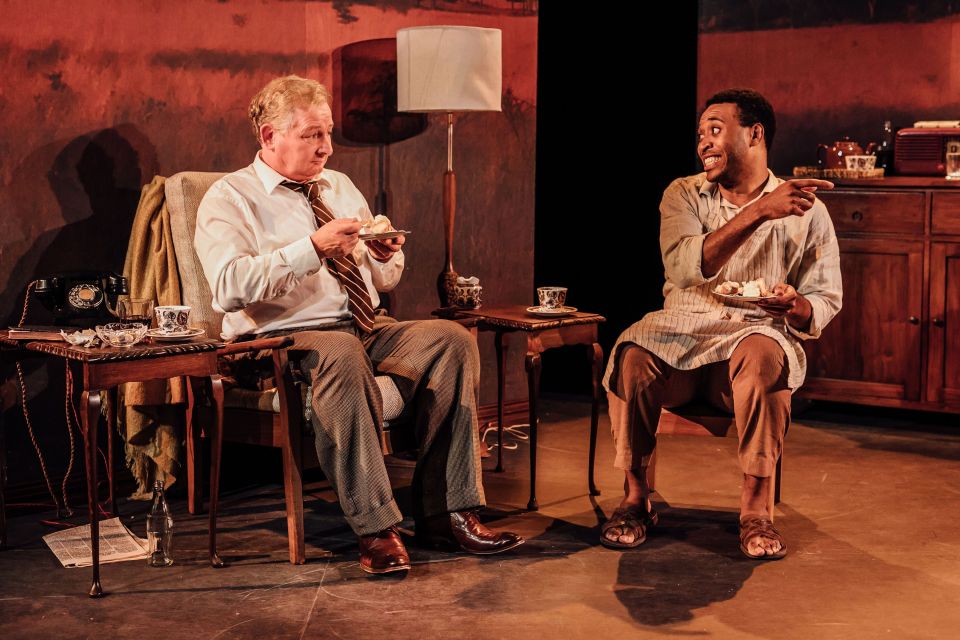 ATC’s ‘Back on the Boards’ season is on the back burner until the Alert Level 2 people limit is raised. Image: Auckland Theatre Company

The Auckland Theatre Company has been thrown a huge curve ball since the 10 person limit on gatherings under Alert Level 2 due to the pandemic was announced by the Government.

Back on the Boards was due to start on September 3, and it would have been the ATC’s first theatre season since mid-March when Covid-19 first struck New Zealand.

The season is now due to start a week late but associate director Lynne Cardy said “it’s a moveable feast” with the fear of the people limit not changing in time.

“There’s no way we can perform with the [10 person limit] under level 2, even the limit where it’s under 100 people that’s still a challenge for us because we have a 675 seat theatre,” she said.

The ATC is focusing on their commitment to making work, keeping artists in work, and coming out of Covid-19 as a sustainable theatre company.

“We are right in the middle of the conversation about how we can build a sustainable future, in this time of Covid,” Ms Cardy said.

Since March, ATC has produced two online shows, a rendition of Chekhov's The Seagull which arose out of the first lockdown, and The Master Builder which was adapted in response to the recent lockdown.

The company will continue to rehearse within the Level 2 restrictions for up-coming shows, also working on their school programmes, but will be unable to perform and tour.

“The longer this goes on for the more high-risk it is for the industry, that we lose talent and that we kind of hollow out the industry because we’re not performing and not engaging audiences,” chief executive Jonathan Bielski said.

Mr Bielski believes the company's purpose is to put artists in front of audiences and for them to be able to tell stories.

“The criticality of continuing is very important for the confidence of the sector, the signal to artists and technicians that their livelihoods will continue in some way, we’re not giving up,” he said. 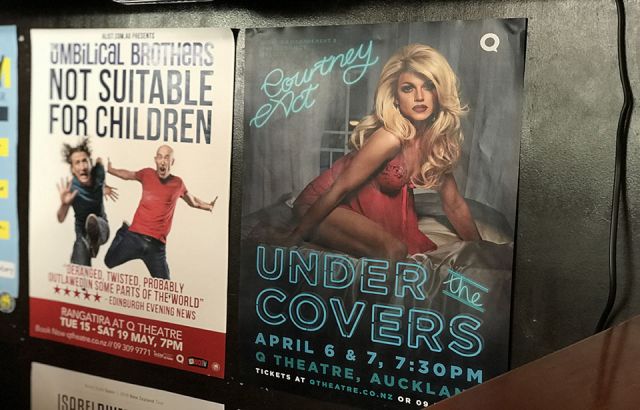 Arts Diary: under the covers