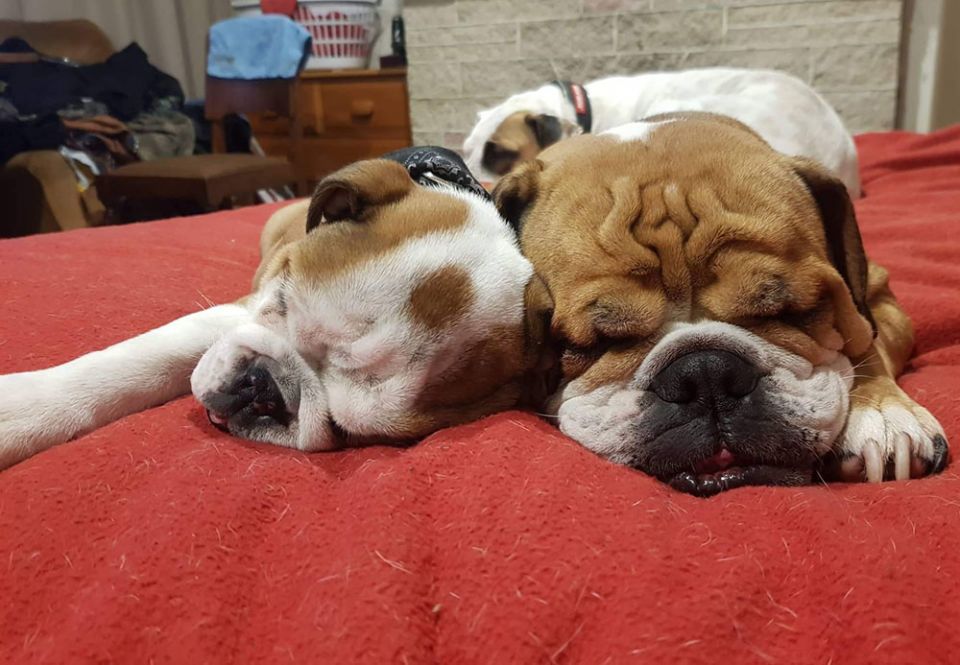 Rocky with his mother during better times. Photo: Russell Charlesworth

The owner of a stolen six-week-old suckling puppy believes police have failed him and others affected by dog thefts.

After the baby English Bulldog was taken from his back yard in Hawke’s Bay last month, Russell Charlesworth contacted the police who asked him to come into the station and fill out a report.

He was able to tell the police the exact location where the baby dog, Rocky, was being held.

“I’ve given the cops the address, but they won’t do anything,” he said.

A month later, he said he has contacted the police multiple times to follow up on the case.

“I almost caught the person stealing it, my neighbour saw them run off with it,” Mr Charlesworth said.

“They aren’t doing their job.”

However, a police spokesperson said in a statement they are committed to tackling theft in the community, but that there has been no progress in Rocky’s case.

“The information received is currently being assessed, and there is no further update at this time.”

Mr Dunn, the director of anti-animal abuse foundation Paw Justice, said there was a lack of understanding of pets as being property of their owners, and this blurs the line between them being considered lost and stolen.

He said if a dog has previously wandered from home, it was more likely to be considered lost than stolen.

“There is [an] absolute need to make a distinction,” he said.

Mr Charlesworth’s pictures of Rocky posted on the Facebook group Lost and Stolen Dogs NZ have been shared 291 times. He said he had received many comments from people asking about the puppy, but he can’t give them any good news.

“The puppy’s mother has gone a bit nuts. She’s gotten violent now. Whenever someone comes close to the house she starts barking, which she never used to do,” he said. 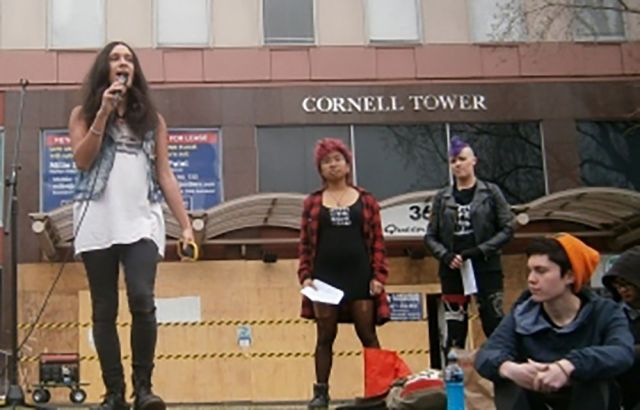 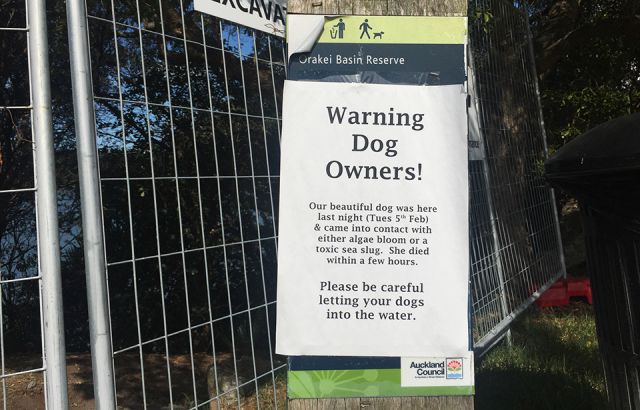