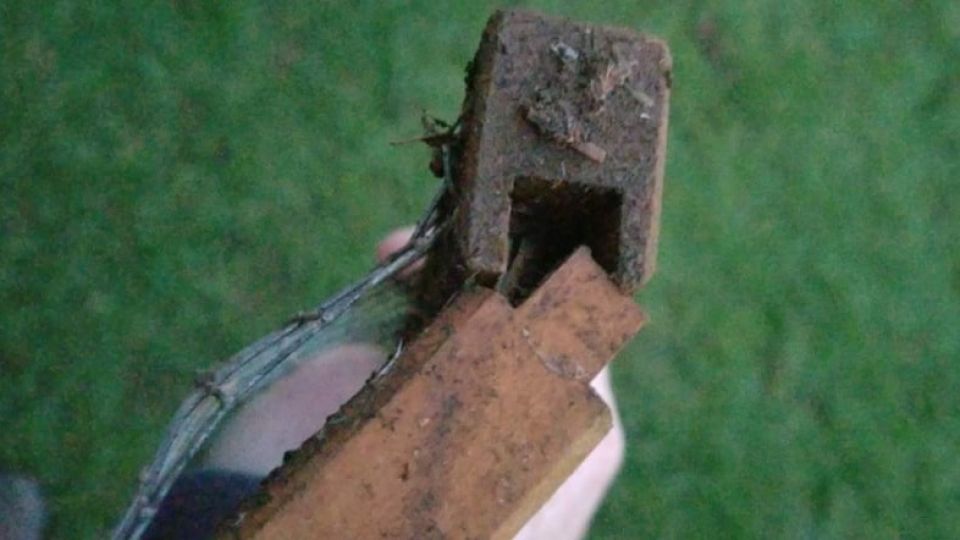 A broken hinge from where the coop door had been smashed off. Photo: Allen Boone

An Otara resident found his chickens dead, one beheaded and one stolen, believed to be the work of a neighbourhood dog.

Now an expert has warned owners to make sure chickens are hidden from sight of passing dogs.

Allen Boone, a gardener at Sir Edmund Hillary Collegiate Junior school, says he was coming home for lunch when his mother-in-law told him that there was a chicken's wing in the front yard.

“So, I was scrambling trying to figure out why there was a wing, and I went and looked at the coop and something had pressed the door in, knocking the doorstop off,” he said.

“They got their head in there and pulled the chicken out through a two-and-a-half-inch gap and strangled the other one, wrung his neck.

“The neck was there because it had been chewed off.”

The sound of the attack was covered by the storm at the time.

“[My parents] said they did hear a dog growling, but that’s not unusual because the house behind on the corner has dogs, we always hear dogs.”

Boone asked far and wide whether anyone had found his lost chicken, but no one has come forward.

“It makes me question my neighbours: who do I live around who would let their dog bring home a chicken and just say nothing?

“These chickens were my prize, they were the best, I’ve had thousands of chickens in my life, but these were different,” he says.

“These, you could pick them up and they were lap chickens, they would sit on your lap and you could just pet them and (they were) just sweet.” 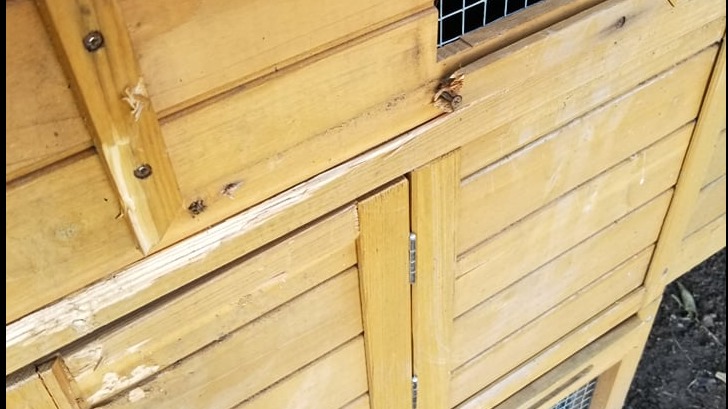 The coop shows teeth marks too big to be from anything but a dog. Photo: Allen Boone

Mr Boone contacted Auckland Council, but he was told that without seeing the dog and with no witnesses, there was nothing they could do.

An Auckland chicken expert advises owners in general to make sure birds are kept out of sight.

“Good fencing before you even start is important,” said Barbara Stumbles, who runs specialised classes for keeping chickens in urban environments.

“You don’t want the hens to be visible from the road because if the dog can see them then it will go to greater lengths.” 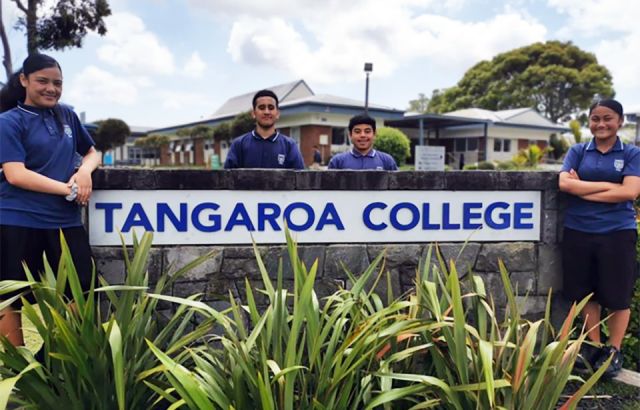 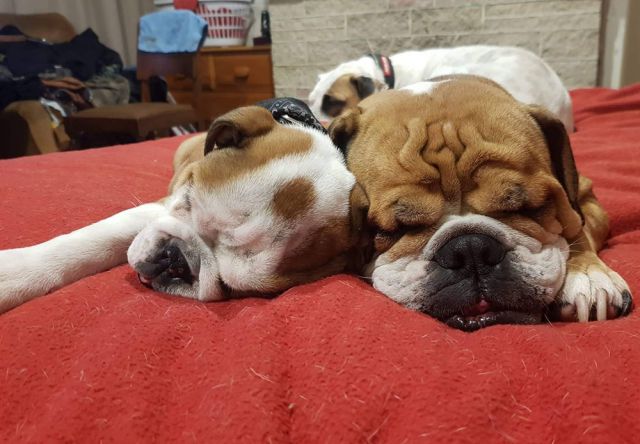