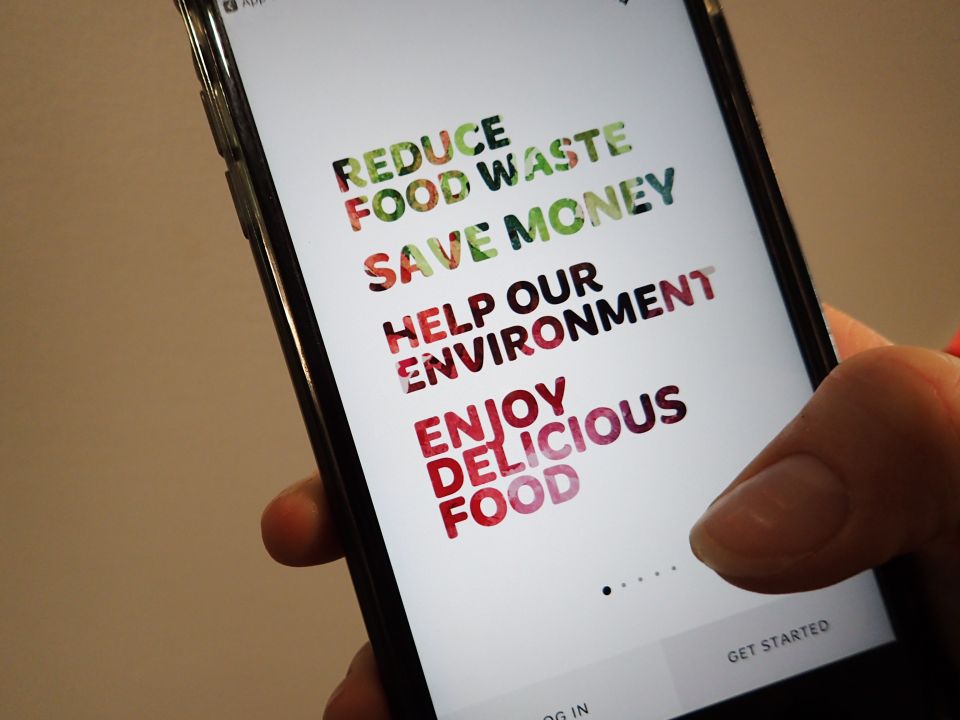 A new app redistributing leftover food has tripled the number of registered eateries since launching eleven weeks ago.

The app, Foodprint, began with 50 Auckland cafés and restaurants and has now surged to over 150 contributors selling good quality food at least 50% cheaper than market price, rather than throwing it out.

Self-confessed foodie Michal Garvey came up with the app to encourage conversations around putting leftovers to better use.

“It’s about keeping good edible food out of landfills and into people’s bellies instead,” said Ms Garvey.

According to Foodprint’s website, cafés, restaurants and supermarkets in New Zealand produce 50,000 tonnes of food waste, and 60% of this is completely avoidable.

She says Foodprint has been appealing to consumers because it gives them an opportunity to save money, the planet and local businesses at the same time. It also serves as a back-up option for eateries if they have a slow day and have more leftover food than normal.

Food sociologist Lindsay Neill said there has been a huge trend in using technologies to promote food. He also said the app was bringing users closer to food.

“One of the things people lack is a relationship with food - we’re distanced from food because we just go to the supermarket and buy it. The app encourages people to have a closer relationship with food, so they think about it in wider ways, like food waste, than just convenience,” said Mr Neill, an AUT hospitality lecturer.

The Sustainable Business Network (SBN) analysts said they are excited about Ms Garvey’s app and its growth.

“She’s helping solve a massive problem of food waste. It’s making food a lot more accessible to a wider demographic, so people who may not be able to afford to go to the restaurants can now go because of the reduced price,” said SBN projects and advisory analyst Holly Leach.

Users have the option to personalise the app by filtering the price, distance, dietary requirements and ratings of an eatery that suits them best.

The feedback from the eateries has been extremely positive, and has attracted new customers to various eateries around Auckland, said Ms Garvey.

“For the most part, the eateries get sales right away when they start putting food on. The majority of them had customers come in on the first day of using it.

“We’ve been absolutely blown away by how many people want to download the app and be part of our community. Obviously throwing away food is really expensive, so the eateries are happy they can now be able to retain some value in the food they used to throw away,” said Ms Garvey.

Ms Garvey said she hopes to take Foodprint around the rest of country.

“My dream really would be we live in a world where Foodprint is almost not even required, which sounds counter-intuitive, but where we’re not wasting our resources without even thinking about it.

“We live in this consumer mindset where we buy things and throw them away without thinking of the consequences. Just because something has always been a certain way, doesn’t mean that’s the right way or that’s the way it has to be,” said Ms Garvey. 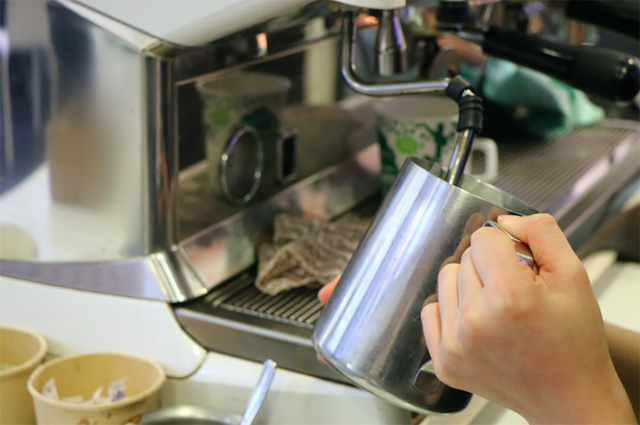 Calls for fewer bugs in the kitchens 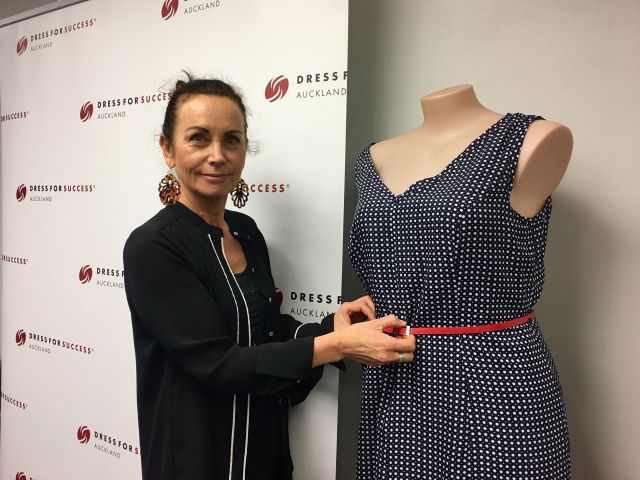 Clothing gets second life for job seekers via Fashion week