NFTs - scam or score for Kiwis?

Within ten minutes of buying what he thought was a genuine NFT, Mark Haddock realised he had been scammed.

He refreshed his browser several times and was left staring at a blank page.

The university student had saved his crypto currency to spend on an NFT, excited like many about the new investment scheme.

One expert warns such a scam is only one of many involving apparent NFTs  which Kiwis are falling victim to.

NFTS are digital assets representing art, music, games, or videos  - the asset the buyers get is a unique piece of digital code for it.

From 'bored apes' to 'Nyan Cat', NFTs have become an elusive investment scheme.

Non-fungible tokens can be anything condensable to a small image, such as digital art, a tweet, or a character from an online game. And people ranging from the working class to multi-millionaires are investing in them.

Some are selling for more than $US90M leading to a surge of people wanting to create and sell NFTs, as well as invest in them.

Haddock was scammed out of $500 for an NFT he bought late last year, believing it was made by the 'High Apes Club' NFT Group.

He now regards the NFT project as a “Clever Fake”.

Now Haddock advises potential investors not to "rush into anything".

"If you're thinking of buying an NFT, there's no harm in waiting a day and doing proper research," he says. "Check social media pages and reviews.

"Association with real-life people matters. You want to see real people, real names, real people you can point the finger at”.

When another buyer, Anon, was promised a share in an island resort situated in the virtual reality world of the metaverse with the purchase of an NFT, they were eager to invest.

They bought two NFTs from 'The Island Ape Paradise Club' for $300 each and were left with no shares and two worthless NFTs.

BNZ inbound banker Lawrence Heckler is familiar with these scams, but says he has seen a lot worse.

"The main trend I am seeing is that they slap you with a tax bill upwards of $25,000 to withdraw money from your crypto accounts," he said.

He warns New Zealand banks are not legally responsible for paying out victims of these frauds. Because of the anonymous nature of cryptocurrency, they have little grounds to hold anyone accountable.

Anon realises they were scammed, but still believes it is worth exploring cryptocurrency and blockchain technology.

"Crypto and blockchain are the future," they said. "It's so transparent, anyone, anytime can see where money is going.

Anon believes they are an improvement on traditional banking.

"We shouldn't need banks anymore. We don't need the middleman hiding our money.

"If every person who has a bank account went into their bank and tried to withdraw money, they would have nothing to show for it".

Although NFT investing is risky, there is enough success in the industry to understand the current frenzy to invest.

NFT enthusiast Jack co-invested in an NFT which has so far turned out well.

"The NFT is basically the infrastructure for a video game/metaverse that utilizes Minecraft as its format," he says.

The co-investment is now worth $US30,000, with the value only going up.

His advice is to join an online community that fosters trust in NFT investing such as the Discord group PlatoonDAO he is part of.

PlatoonDAO is a public space, with resources for those getting into NFT investing. Users are friendly and welcoming to those just starting out. 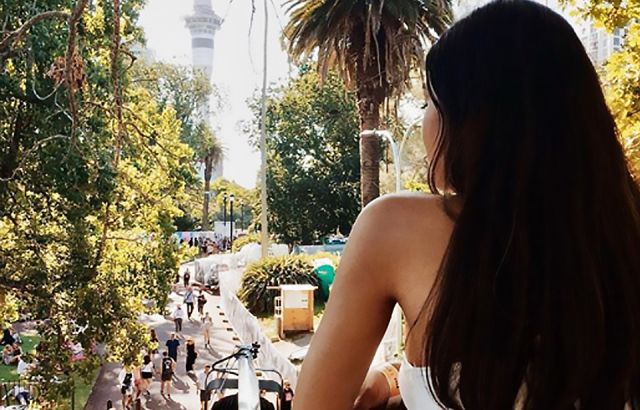 Scamming thousands from a student, then spending it on Uber Eats? 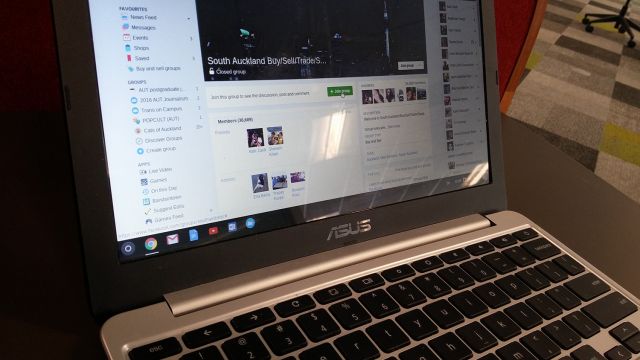