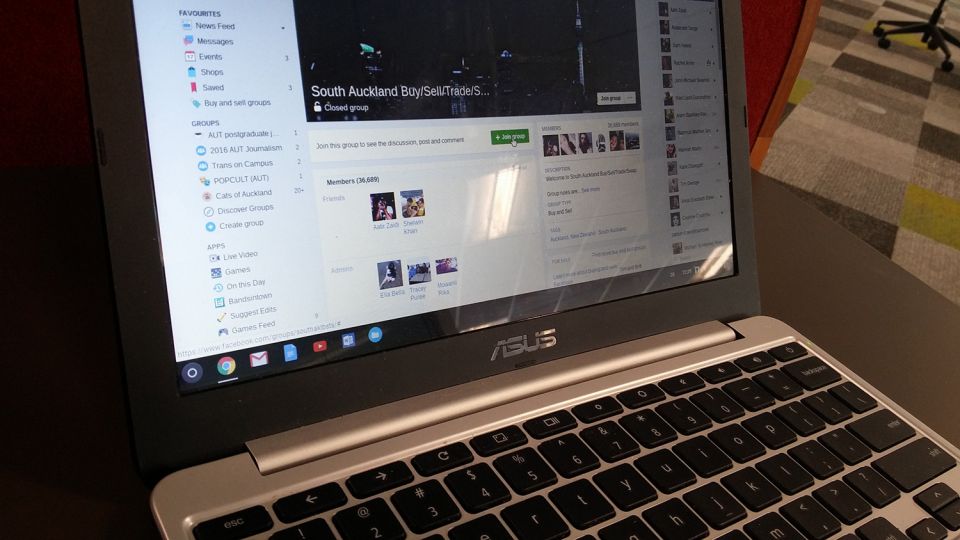 Customers were left angry after they were scammed on the ‘South Auckland Buy/Sell/Trade/Swap’ page. Photo: River Lin

One in five Kiwis are being ensnared by a range of online threats as experts renew calls for awareness.

A recently released report by Colmar Brunton found one in five New Zealanders had been targeted by scams, phishing, hacking, malware and viruses. It also found fewer than one in five people were advised on cyber security in the workplace.

A person going by the name of Jono Frodo reported on community website Neighbourly a string of scams on his street involving the ‘South Auckland Buy, Sell and Trade’ Facebook page.

The scammer had allegedly been selling mobile phones and offering painting jobs.

Mr Frodo said the scammer's modus operandi was to take money and then make a quick getaway from a convenient location, resulting in angry customers.

Ben Creet, issues manager at Internet NZ, which provides a voice for internet users, said incidents such as Mr Frodo’s were often a result of people being unaware of the dangers involved in shopping and working online.

"If people rip you off or scam you [face to face], you'll know someone who knows them – but that doesn't really hold over the internet, so we can be quite easy marks."

Muhammad Rizwan Asghar, a computer science lecturer at the University of Auckland, said people were often unaware of the access others had to their information, and the potential of a privacy breach.

“You never know. Maybe something you are exposing now, you believe that there is no kind of privacy leak, but maybe in the future, it might be.

“If anyone has to collect information about you, it's easy to go to social networking websites [where] some of the information is already public and don't have sufficient protection so anyone can get that information."

However, many people are still unaware of the dangers of having their personal information exposed online, he added.