Legendary Auckland restaurant may close thanks to Covid-19 chaos 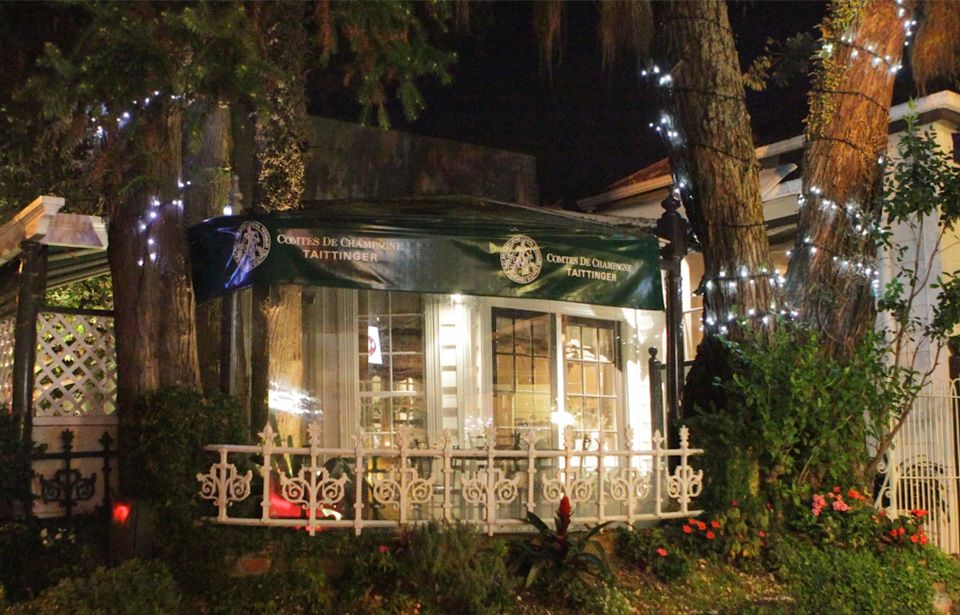 The owner and chef of one of the country’s leading and longest-serving restaurants, Antoine’s, says if Auckland is put into another lockdown he doesn’t think he will reopen.

Tony Astle lost $25,000 in revenue after a wedding had to be cancelled, for the second time, because of lockdown.

“It has been a nightmare for us. This wedding would have saved us from the last lock down,” he said.

Mr Astle had pre-ordered the wedding food but felt dreadful that he had to cancel it. He ended up buying half of it and froze he raw items.

“I don’t like freezing food, it’s not what we are about,” he said.

The wedding was one of 150 bookings lost in the past two weeks. “We are not cheap, that’s a lot of money gone.”

The first lockdown was worse for Mr Astle:  he  lost two chefs, three staff and $10,000 worth of food.

Mr Astle added he is working twice as hard now as the only chef left in the kitchen. All of his previous staff were from overseas and had to return home due to the pandemic.

“There are no locals around who want the job. I’m the only Kiwi in my restaurant.”

Mr Astle wants to use the Antoine’s brand in a commercial way if Auckland goes into another lockdown.

He said the restaurant could survive by buying a commercial kitchen and selling meals to gourmet grocery stores.

Simon Gault, celebrity chef and former apprentice of Tony Astle said he was amazed that Antoine’s was still going strong after 48 years.

“Tony is an absolute legend and leader of hospitality. I don’t know anyone else who is that dedicated. Everyone should look up to him,” he said.

Mr Gault feels lucky he doesn’t currently have a restaurant after seeing the damage Covid-19 has caused to the hospitality sector but has also found his deli has been massively tested.

“We have also been massively effected but it has opened our eyes to a whole new opportunity to home deliveries,” he said.

LISTEN: Cameo talks to Tony Astle about Antoines and Covid-19. 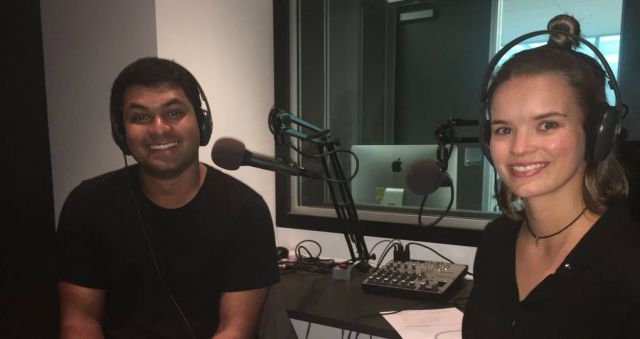 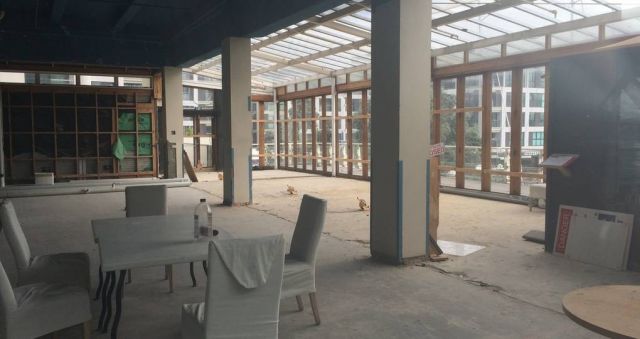