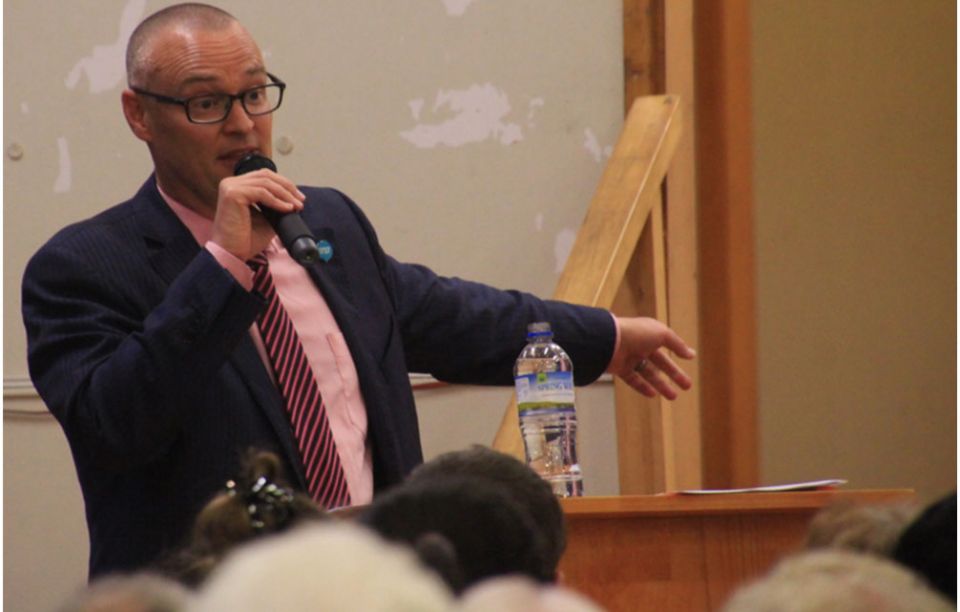 Dr Clark told a public meeting that while he cannot comment on what the Government response would be, everybody should recognise that as a country we have a “real issue” with suicide.

“There’s no two ways about it. It is something that will take the whole community to change.

“It is so important that we make ourselves available to our friends and family who are struggling and that people are willing to have those conversations,” he said at the public meeting about health in West Auckland on March 26.

Dr Clark said he also accepted that the Government has a “role to play” in dealing with the issue and would need to step up.

“We, as a country, need to make sure that its ok for people to talk about the challenges that they’re facing.”

The release of the report in December of 2018 followed a year-long Government inquiry into mental health and addiction, led by former Health and Disability Commissioner Ron Paterson.

Annual provisional figures for the year to June 2018 showed that 668 New Zealanders committed suicide, making it the fourth consecutive year the number has grown.

The report covered over 5200 submissions. 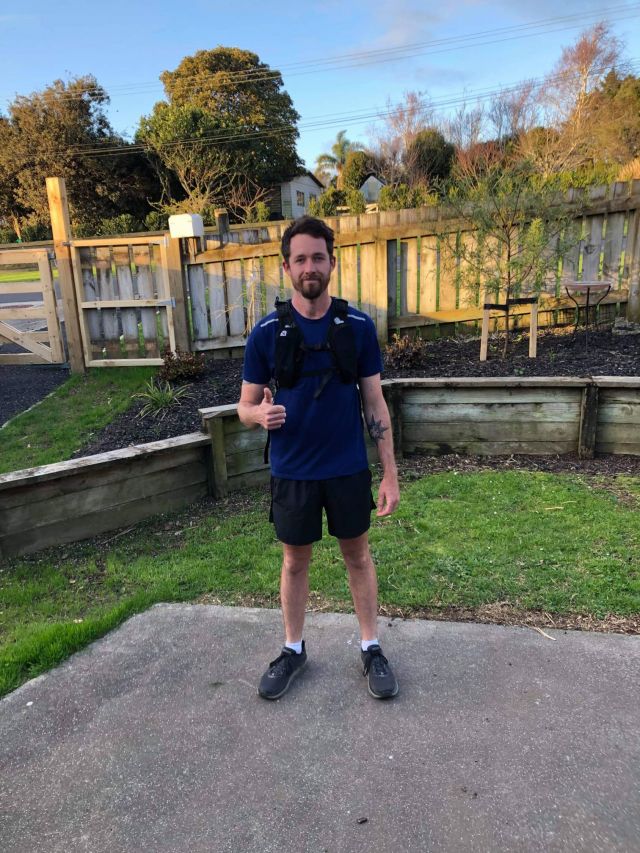