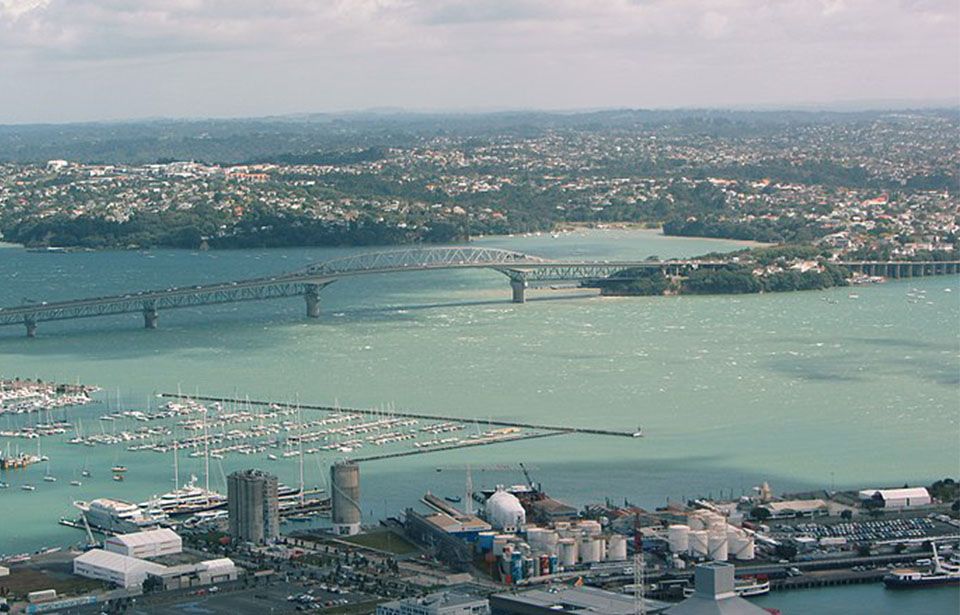 Aucklanders are being urged to know their evacuation zone. Photo: Wikimedia

A new emergency-management campaign – Know Your Zone – will be especially helpful for Aucklanders, who may not feel an earthquake that sends a tsunami their way.

NEMA ran its Long or Strong, Get Gone campaign in May and June last year to raise awareness of the correct action to take during a long or strong earthquake near the coast.

But experts acknowledge Auckland does not feel quakes as strongly as other parts of the country and the long-or-strong message may be less relevant there.

“So, in Auckland we like to say, if it’s ‘Long or Strong, Get Gone’ or if you get an alert, get gone because that might be how you learn about it first.”

Meanwhile, consciousness of the risk of a tsunami in New Zealand appears to be growing.

NEMA reported that 45 per cent of people remember advertising about action to take in a tsunami in 2021 according to last year’s Annual Disaster Preparedness Survey.

This compares to 18 per cent in 2020 which NEMA spokesperson Anthony Firth says is “really encouraging”.

Dr Doherty says NEMA is planning a new campaign with the working title Know Your Zone which may be more helpful to North Shore and other Auckland residents.

NEMA says the campaign will launch within the next six weeks and an interactive online tsunami evacuation zone map will be produced later in the year.

“Regardless of where you are, you'll be able to go to a single portal to know what the tsunami evacuation zone is for where you are,” says Doherty.

The interactive map will aim to simplify a system Dr Doherty says is otherwise “impossible to navigate”.

NEMA’s Long or Strong, Get Gone campaign still, however, had an impact on North Shore residents, according to a Te Waha Nui survey.

Thirty-eight North Shore residents answered the non-scientific survey which uncovered that 63 per cent of respondents say they recall NEMA’s 2021 campaign advertising, a higher statistic than the nation-wide reporting.

In a lower result, 32 per cent of respondents say they know where their tsunami evacuation zone is on the North Shore.

When asked how prepared the respondents think the North Shore is for tsunamis, one Belmont resident said their general way of thinking was: “If we've never had one hit, chances are we never will.”

Principal scientist for NIWA Dr Emily Lane told TWN a tsunami hitting Auckland will happen, but it was a question of when.