LISTEN: Aucklanders on the coast should get a tsunami warning in time 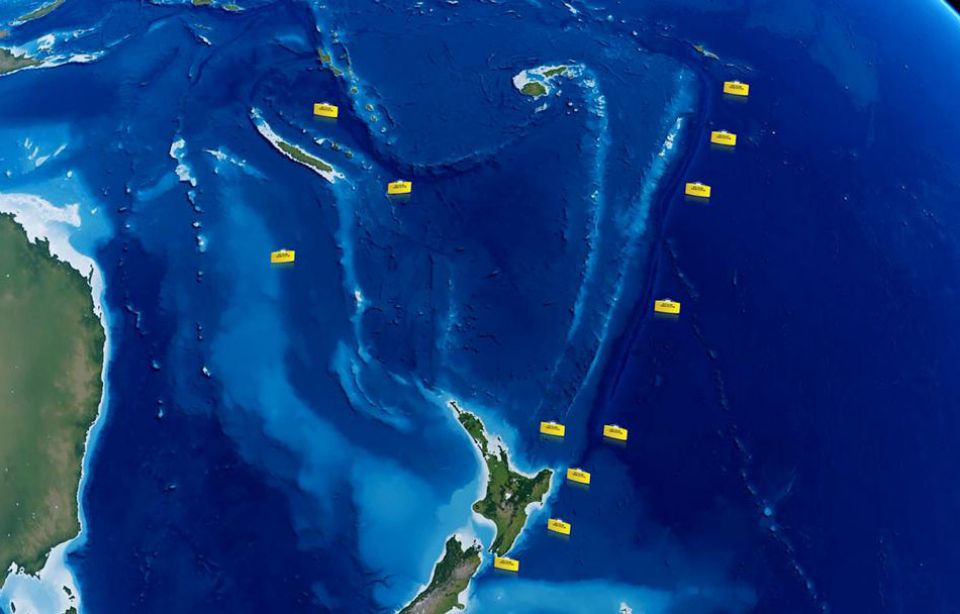 Aucklanders in vulnerable places should get a tsunami warning with time to evacuate, say experts.

Both the Kermadec Trench and the South American coast, where earthquakes that might generate tsunami are most likely, are far enough away to give us time, they say.

Earthquake geologist for GNS Science Kate Clark says an earthquake is the mostly likely reason a tsunami will occur.

According to GNS, big earthquakes happen at subduction zones where one tectonic plate subducts beneath another.

Off the coast of the North Island, the Hikurangi subduction zone continues to the northeast to the Kermadec Trench.

While the Kermadec Trench has the potential to experience large earthquakes, not every subduction is going to be the worst case, she says.

“A good thing for tsunami hazard in Auckland is that most of the sources are quite distant, so there will be time for warning,” says Clark. 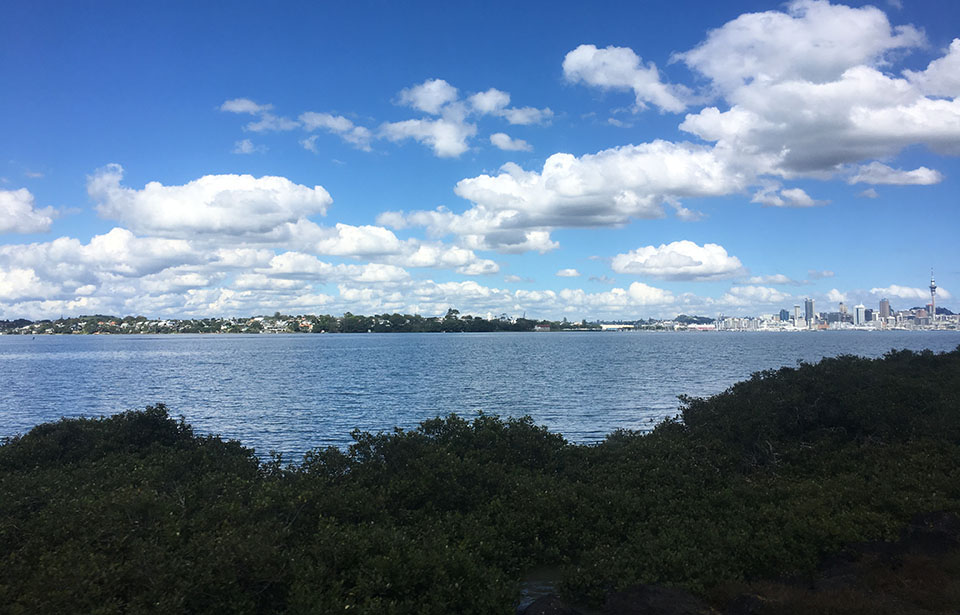 Warnings should give coastal Aucklanders time to get clear. Photo: Nandita Prasad

Principal scientist for NIWA Dr Emily Lane says a tsunami hitting Auckland will happen, but it is a question of when.

“[If there was an earthquake] in South America, near Peru, tsunamis from there do travel across to New Zealand.”

Dr Lane says while there could be a tsunami coming in from South America, the North Shore and the rest of Auckland are “lucky” in a sense because of Great Barrier Island.

“It protects Auckland to some extent . . . a lot of energy sort of hits Great Barrier and doesn’t come in but there is still sort of a chance.”

Northern places on the outskirts of the North Shore could still be hit quite hard by a tsunami, and in that sense be at the most risk.

To detect tsunami, New Zealand and neighbouring nations use DART (Deep-ocean Assessment and Report of Tsunamis) buoys to measure changes in sea level.

The DART buoys give national hazard agencies direct information about possible tsunamis on which they can base their modelling.

If a buoy detects a change in sea level suggests a tsunami is approaching, it sends a message to a satellite that communicates the news to the National Emergency Management Agency.

A second way the buoy can work is in the event of an earthquake, National Emergency Management sends a message to a buoy to detect any sea-level change and send information back.

“We can actually tune our modelling . . . when we first hear that an earthquake has occured, we've got some information about it, but we don't know all the information that we would want to know to model it correctly.

“But by using the DART buoys, we can do our modelling,” says Dr Lane.

National emergency agencies, such as the National Institute of Water and Atmospheric Research (NIWA) and GNS Science, are working day and night to keep track of natural disasters.