Waka hoe make a splash on the Coast 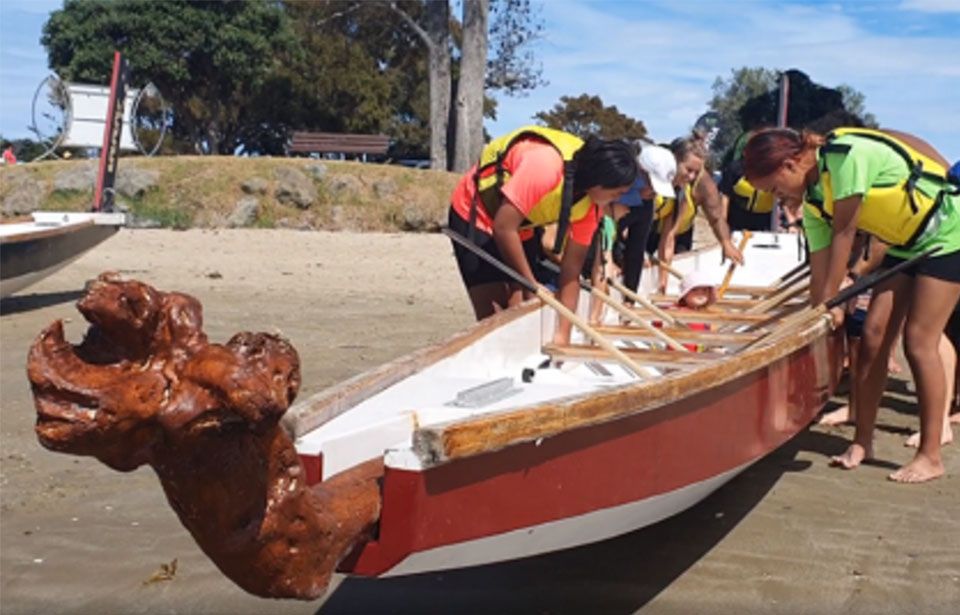 Hibiscus Coast residents got a chance to get their feet wet and their heart rate up at a waka hoe event on Stanmore Bay beach recently.

Outdoor-activity facilitators Mātātoa, also known as Time 2 Train, organise events where they tell participants tikanga stories on land before taking to the moana to give waka paddling a go.

"We started a partnership with Auckland Council where we do free community activities, to let the community have a turn, because most people won’t have a chance to go on waka," Haimona says. 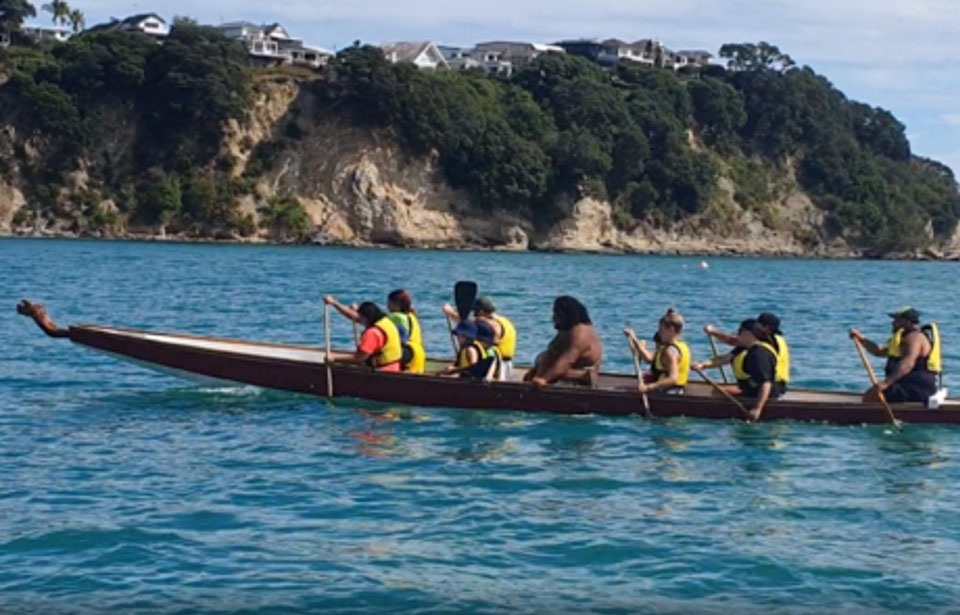 A waka on the water. Photo: Emma Hildesley

Local resident Shane Tapuni says she has always been interested in waka-based activities and hopes more of the Coast community will get involved.

“I came down because it was something Māori happening on the Coast and I don’t see much of that here,” she says.

Coast resident Amy Adlam says it’s important for her Māori tamariki to learn their history and see the mahi of their tīpuna.

“I don’t think there is a large Māori community up here compared to, say, South Auckland so by bringing it here it gives people access,” she says.

Haimona began the initiative at kura kaupapa Māori, where lessons are based almost entirely outdoors and operate on a Māori calendar.

“Mainstream schools play rugby, league, soccer or netball, but for the most part we only do kaupapa Māori and our students are thriving,” says Haimona.

Locals will be able to jump in a waka and learn some reo until the end of the month.