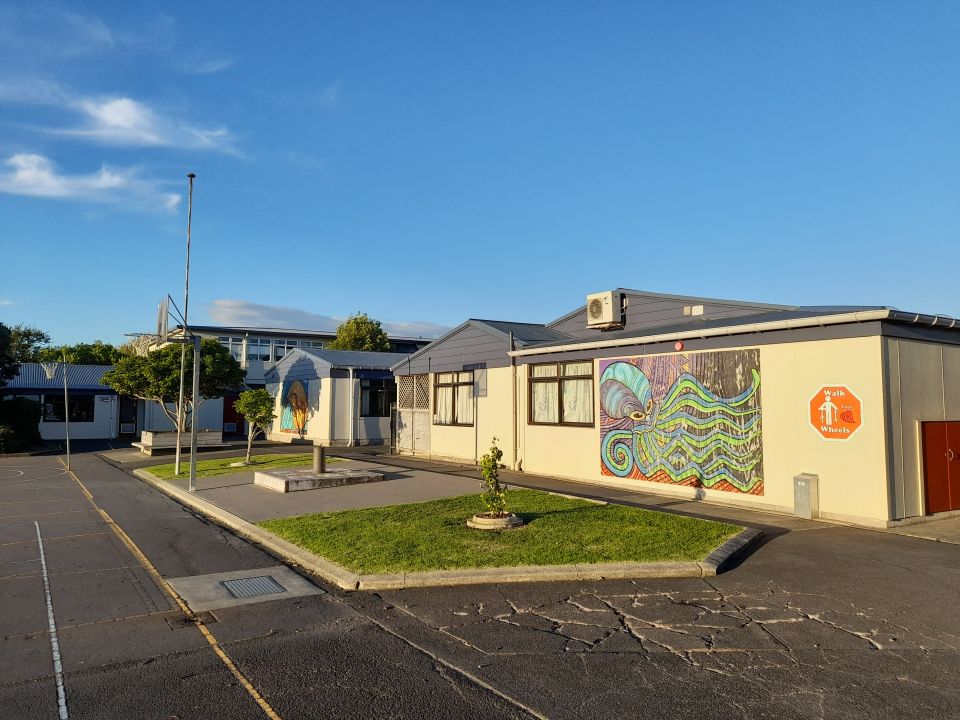 The new New Zealand history curriculum is now with the country’s teachers in preparation for its launch next year.

The Government announced in 2019 that the Aotearoa New Zealand Histories Curriculum would be a compulsory part of schooling, up until year 10.

The new curriculum would teach students the importance of early Māori navigation to New Zealand and help give students a better understanding of one another.

The last content of the curriculum was released this month to teachers, so they could have a year to plan before it is implemented in Term 1 of 2023.

The curriculum has taken three years to develop.

The Ministry of Education chief media advisor, Stephanie Melville says it will continue to grow.

“It is important that kura and schools, over time, continue to build their capability to use the new content and integrate local histories and contexts relevant to their communities.”

Auckland University lecturer Tamsin Hanly, who has worked in Māori and mainstream education for more than 30 years, describes it as a “historical decision”.

The curriculum is also expected to examine more perspectives among early New Zealand settlers, compared to what has been traditionally taught.

Hanly acknowledges potential controversy the change might attract, as well as the challenge teachers faced having to upskill.

View the curricula content and resources here via the Ministry of Education.