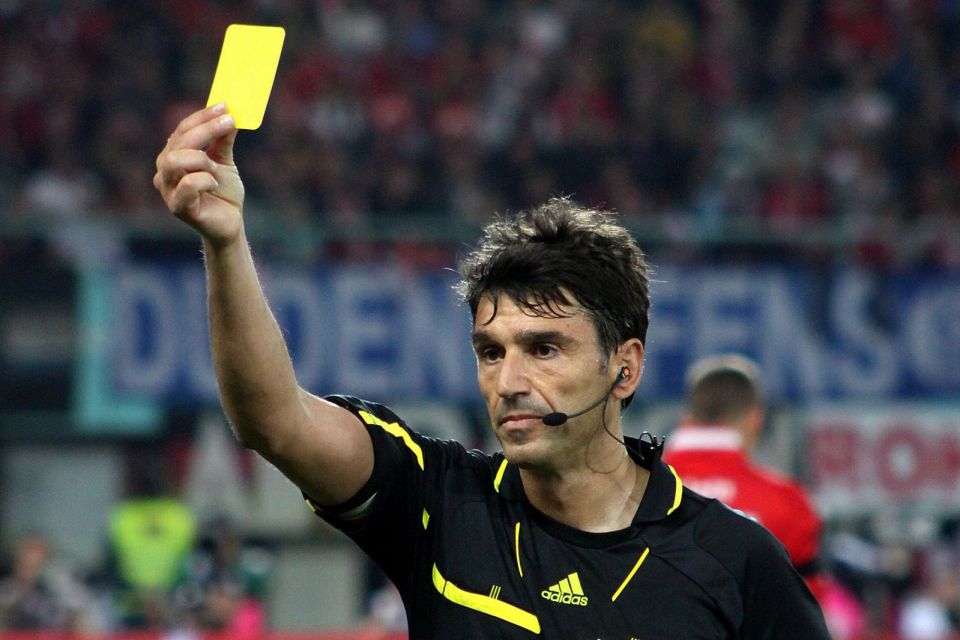 COMMENT: With VAR proving a success in the FIFA World Cup and other European football competitions, it would be reasonable to assume it also works well in England. But it doesn't.

VAR (video assistant referee) is football’s version of the TMO and DRS in rugby and cricket, but for some reason, it isn't being utilised properly in the English Premier League, where it was introduced this year.

In 2018, VAR faced the ultimate test when it was used during the World Cup. During the France vs Australia game, France forward Antoine Griezmann was tripped by a trailing leg in the penalty area, but his fall was was initially judged as a dive. Then VAR overturned it, highlighting the system’s effectiveness when used properly.

With the Premier League setting its own rules for how the system is to work effectively, it’s clear that it doesn't work.

Unlike the TMO or DRS systems, the VAR judges from an external studio that isn't even in the stadium, like all other competitions that use VAR.

In the Premier League, the on-pitch refs rely on the referees in the studio, who in some cases have never refereed a Premier League match before, and don’t use a monitor on the side of the pitch unless strictly necessary because it wastes time.

If VAR is to be improved in England, the quality in refereeing in England is probably the best place to start.In the last World Cup, no English referees were present, even as linesmen.

This is reflected in the EPL's use of VAR where there have been recent reviews that have got it wrong. In a match between Tottenham Hotspur and Watford, a penalty shout was judged as a dive by Watford forward Gerard Deulofeu and Tottenham midfielder Dele Alli’s goal was given after he looked to control it with his shoulder, even when the screen said "No Goal".

Another way that the system can be improved is by having the fans listen to the refereeing decisions. At the moment fans wait for the referees to make VAR reviews with no idea on what is going on.

My final suggestion is to give each team one challenge per half, in a similar system to cricket and tennis.

VAR was introduced this season, after Southampton forward Charlie Austin demanded it during a post-match rant following a controversial draw with Watford last season.