The return of the Tuatara 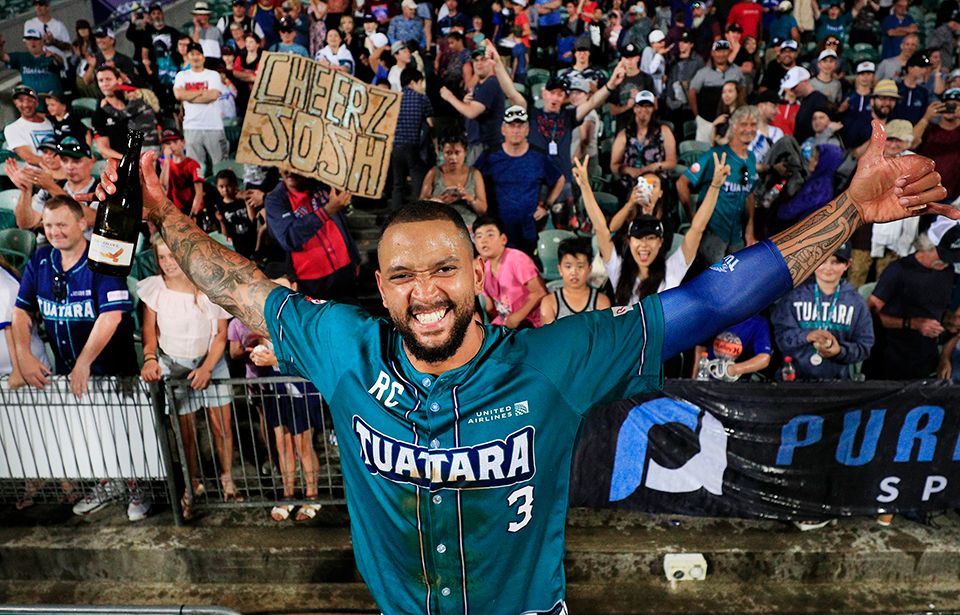 The Auckland Tuatara baseball team will play their first game in two years when the new Australian Baseball League season starts in November.

Tuatara chairman Noel Davies said at the time there were still too many uncertainties around the pandemic.

“It was an incredibly difficult decision to come to.”

The Tuatara are one of multiple New Zealand teams playing in an Australian league, including the Warriors league team and the New Zealand Breakers basketball club.

The Tuataras' first campaign in the ABL was the 2018-19 season, where they finished bottom of their division.

The 2019-20 season marked a complete turn around when they finished top of their division and made the playoffs.

Chief executive Regan Wood says the players and coaches have all kept busy during the cancelled seasons.

“The coaches are with the Texas Rangers, the [San Diego] Padres, the Cincinnati Reds,” he says.

“The players go overseas and play baseball in America, Japan, and South Korea.”

During the disruption, the baseball club bought the semi-professional baseball team the Auckland Huskies and renamed them Auckland Tuatara.

During the 2022 NBL season, the Tuatara reached the top six and rode its way to the league’s semi-finals.

Meanwhile, Wood says his hopes for the new ABL season are quite simple.

“We need to be competitive, win more games than you lose, and you’ll be alright.

The Auckland Tuatara schedule can be found on the ABL website.