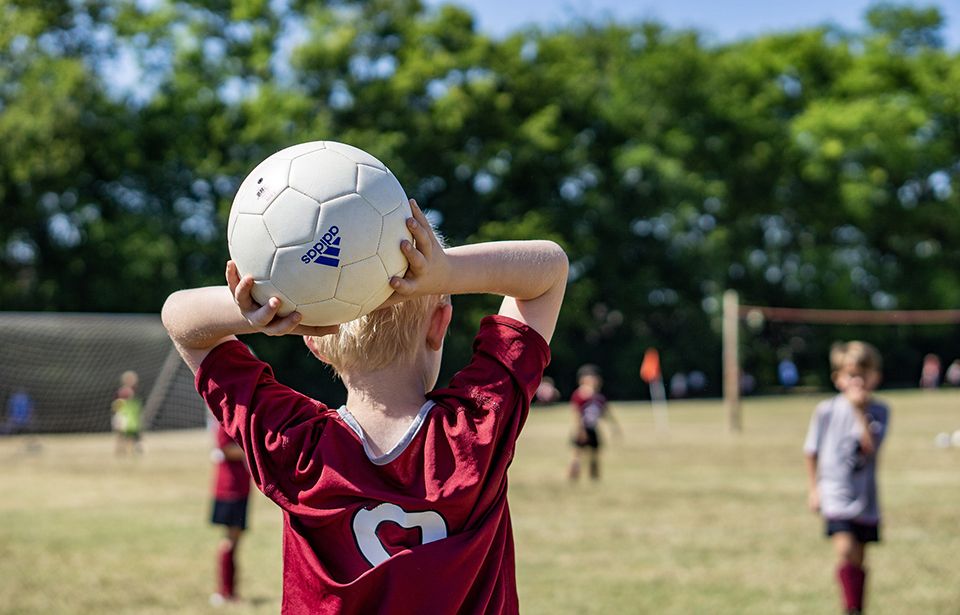 Sports will be kicking off in the region. Image: Pixabay

Sports players and clubs are rejoicing as games can kick off again as of Saturday, June 20.

For the past two weeks clubs have been working under level 2 guidelines and preparing systems to keep everyone safe.

Waitemata Football Club events manager Julia Williams said they started back training on May 25  and will have guidelines for opening trainings to bigger groups.

“We are not opening any club rooms, facilities such as changing rooms, toilets, the kitchen as of yet because of cleaning,” said Ms Williams.

Clubs have been required to have contact tracing forms for everyone signing in and out of the premises.

Waitemata had guidelines in place with minimising unnecessary contact at level two, although these will now be eased.

For example while training had some contact that's unavoidable there were parents or spectators on the sidelines.

“We are not allowing congregations in car parks and have different drop off points, so no groups are in the same area," Ms Williams said prior to the level one announcement.

“We are staggering training so there is minimal contact there and have quite heavy cleaning procedures for equipment before and after all the trainings,” Ms Williams said.

Sports Waitakere community manager David George said sports clubs are going back to some sort of normality now they can start training again.

“We are following the government mandated rules and regulations which consist of contact tracing, sanitising and cleaning all the equipment as often as they can.

“If at any time there are two teams training at the same time they would both have their own sets of equipment or if there was any opportunity for them to share the equipment they would have to sanitize it between use,” Mr George said.

There are still restrictions on how many people can be on a field at a time.

There can be 100 spectators per pitch and clubs have to make sure there's not too many people on the field at a time.

The government has since announced New Zealand is at level one from midnight on Monday this week.