Snow clubs face nervous wait for the snow and the guests 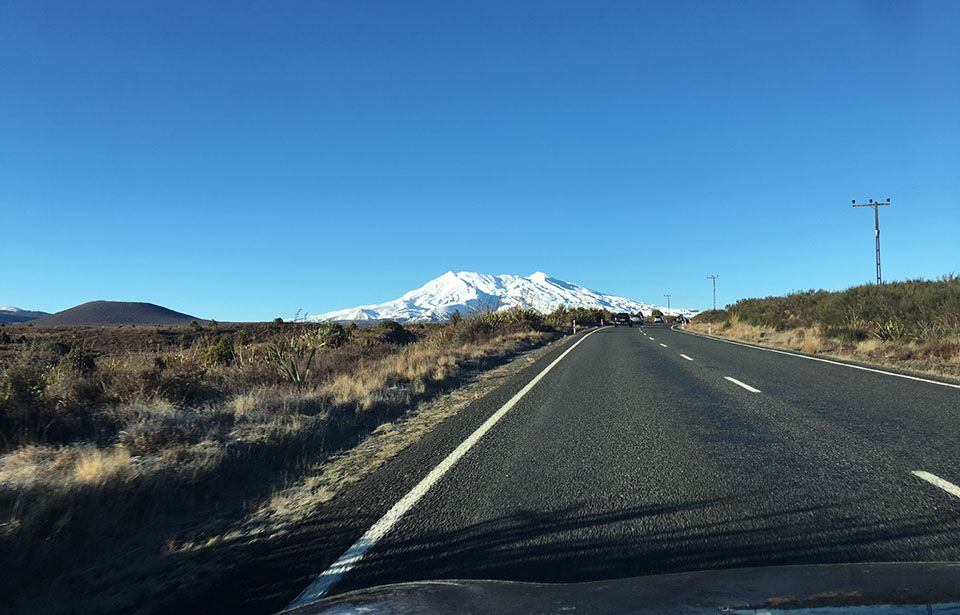 Pinnacle Ski Club will open its doors for the season on July 1 at Mt Ruapehu but has no bookings so far and is worried about the coming season.

Club membership officer Diana Fay said the Prime Minister Jacinda Adern’s announcement on Monday of a move to level one has relieved some financial burdens.

“We were going to be facing a really big deficit if she didn’t move to the lower levels,” said Ms Fay.

However, the move to alert level one doesn’t mean that all of the slopes will be open.

Ms Fay said the Ruapehu Alpine Lifts (RAL) was not intending to open the lifts on the far west slopes of Whakapapa.

She says the decision is unfair because a day pass at Whakapapa remains at $150.

However, Pinnacle committee member Ian Jones said COVID-19 may not be the biggest problem.

“The thing that affects us the most is mother nature, if there’s not a lot of snow then we might have a bit of a down season,” Mr Jones said.

Pinnacle Ski Club, one of 54 members of the Ruapehu Mountain Clubs Association, has two lodges, one up the mountain at Whakapapa and one in Ohakune, which have 30 and 26 spots available.

Mr Jones said Pinnacle had about 300 members and on average 2000-3000 people visit every winter.

He said the majority of Pinnacle’s customers are New Zealanders, so the current international travel restrictions won’t affect them.

Ms Fay said the skiing community is reluctant to get back on the slopes.

“We feel they are still hesitant because there is the option of going to the South Island and possibly having a more affordable holiday,” Ms Fay said.

The RAL has set the current season until the end of Labor Day weekend.