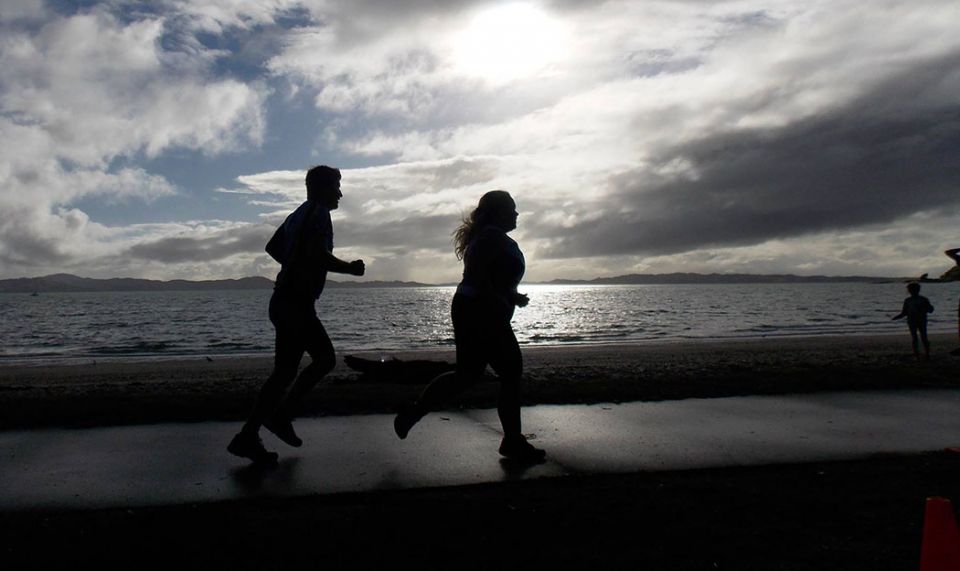 Ironman NZ has had to be scaled back in 2021. Photo: supplied.

Ironman organisers have cancelled the welcome dinner, along with the children’s race and the Women for Tri breakfast

The event was five years in the making for contestant and Tony Jackson Scholarship recipient Kylie Frost.

"It's like having your dream wedding that you've planned for years, and at the last second, someone says you can still marry the man of your dreams, but there's nothing to go with it," Frost says.

Nutri-Grain Ironman New Zealand 2021 was supposed to be a full family event. Frost’s daughter was looking forward to the kids’ race, now cancelled.

"She was pretty gutted, but there'll be other years," Frost says.

Kerris Browne coaches first-time Ironman racers and, while disappointed at the changes, is relieved the event can still take place.

“There’s no Tri for Women, and that was a really great breakfast last year, but I’m happy for that to go,” she says.

“I’m happy we have an event, full stop.”

The changes come after COVID restrictions in early March pushed the event out by three weeks.

A spokesperson for Ironman New Zealand says the decision to remove elements of the event was not an easy one.

“Unfortunately, the [race date] postponement meant we were not able to deliver some parts of the race weekend as we had in previous years. The team has worked to find alternatives where possible,” he says.

Ironman New Zealand is now providing two $30 restaurant vouchers for every Ironman athlete. The vouchers can be used at participating local restaurants.

Despite disappointments, both athletes and organisers are keeping positive.

"At the end of the day the goal is to cross that finish line, get that medal, and to say that I've done it,” says Frost.