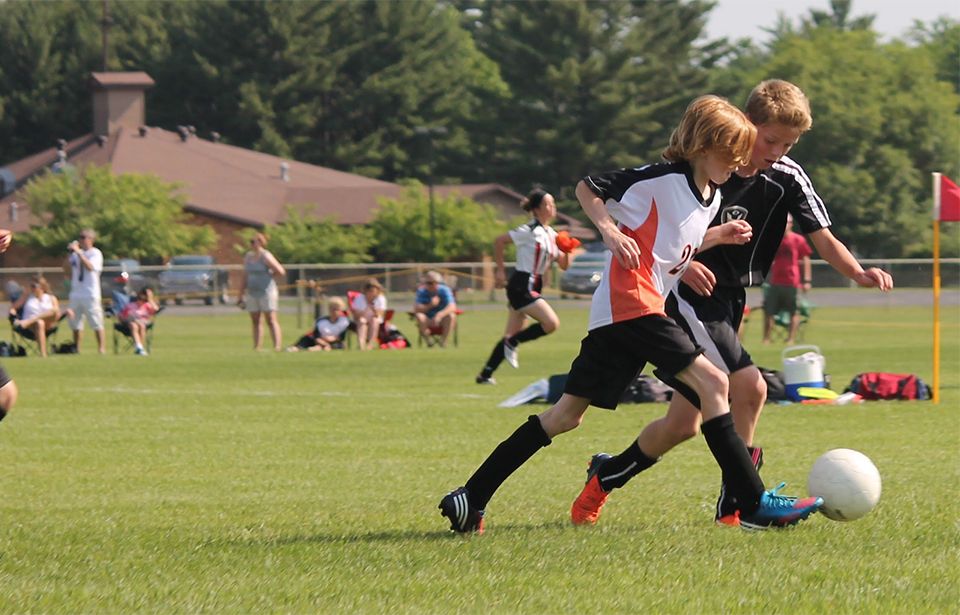 Expensive club fees and gear for the “the beautiful game” of football will be no problem for at-risk youth thanks to a new programme starting in West Auckland next month.

“Some of the fees for joining clubs, not just in football, are quite expensive,” said the former New Zealand Football Ferns representative.

“We're hoping that by paying club fees and providing equipment, those barriers are removed,” said Dr Cox, whose organisation is teaming up with Youthtown.

The charitable trust’s role is to support the development of football in New Zealand, focusing on women and girls, youth, and alleviating hardship.

Dr Cox said the programme goal was to build the skills for the at-risk young athletes through professional development.

The federation and Youthtown are teaming up with the Professional Footballers Association (PFA) where young All White and Football Ferns players will coach children between the ages of 12 and 15 to teach them football skills as well as life skills through football.

“We're hoping that our young national team players will inspire them to take a great track in life and also to pick up football as a means for communicating with others and building life skills,” says Dr Cox.

“We're hoping that the New Zealand players we've got coming to do the coaching will have a direct impact on the youth coming through the program," says Ms Tong.

“We get to pair up some pretty cool people that are really great role models and have that one on one contact over a few weeks, which will help them get a feel for what the game is and hopefully ignite a bit of passion.”

“We're really pleased to be able to really make a difference with these youth and we're pretty excited about it,” says Ms Tong.

“There are many opportunities in New Zealand where kids either don’t have access or the resources to play football and we think that there's a beautiful opportunity here for us to play a role in giving kids the opportunity to do something that they’ve perhaps never done before.”

If successful, the New Zealand Football Foundation and Youthtown intend to extend the programme nationwide.