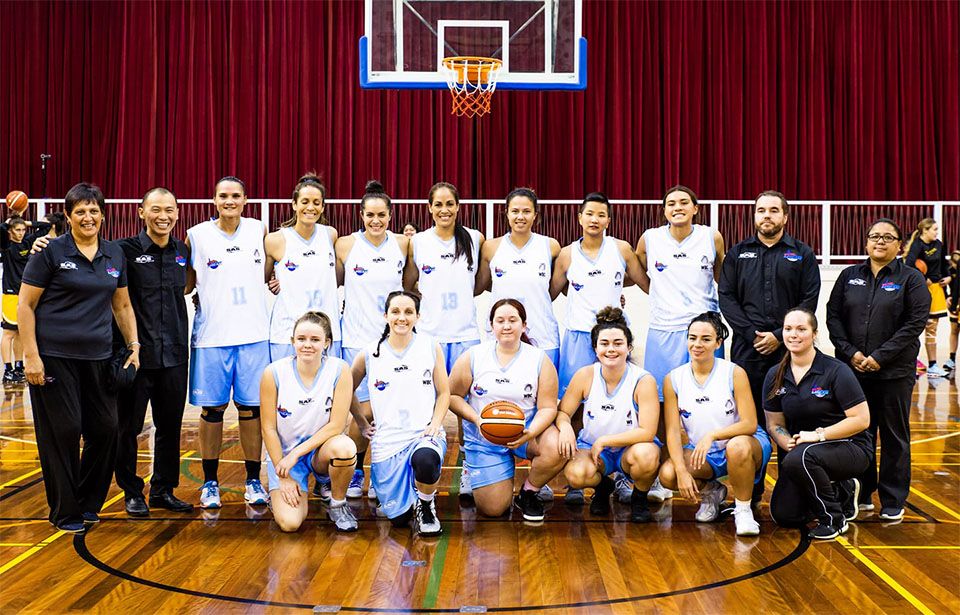 Auckland Dream, Auckland’s premier women’s basketball team, is set to open their season with a tournament at Cowles Stadium in Christchurch this weekend.

The team looked to build on its third-place finish from 2018’s season.

General manager of the Auckland Dream Bevan Murray said the team was also formed to “engage and inspire women to play basketball”.

A combination of roster upgrades, extra preparation and having the girls train longer together had Mr Murray feeling confident going into the season.

“We are really happy with where we are at. We are a long way ahead of where we were this stage last season, as it was basically our first season last year,” he said.

“So, from that point of view we are really happy with where we are at, and hopefully that translates to results.”

The team has three members who are part of the Tall Ferns squad: Jordan Hunter, Kalani Purcell and Natalie Taylor.

Mr Murray said the WBC has looked to grow into a more structured, weekly league over the past year.

In the past, the women’s season had been limited to two or three tournaments for the season.

“Basically, it’s been a commitment from the franchises to try and build to that and try put more resources into that.

“We are starting to build towards becoming what the NBL is, a true league,” he said.

Money had been the main barrier behind why women’s basketball had not flourished on a professional level domestically, said Mr Murray.

However, the growth of the women’s game at the grassroots and junior level had been “astonishing”, said Mr Murray.

“The women’s growth hasn’t been as great as the men’s growth, but it has still been massive. The numbers are growing at a phenomenal rate,” he said.

Mr Murray said a combination of factors has led to the growth of women’s basketball in New Zealand.

“Steven Adams in the NBA has been huge, the [SkyCity] Breakers success over a number of seasons has been a big helper, and then I also think there are things that have possibly driven kids to the sport like concussion concerns from other sports,” he said.

The Auckland Dream organisation offers its own scholarship to help athletes attain scholarships from American universities.

“We have another girl that is already on our scholarship program that has already gained a [college] scholarship.”

The scholarship currently has six girls, with the majority still attending high school.

They will stay in the programme until they are eligible for college scholarships in the United States.

Mr Murray believed scholarships were a great way for the athletes to continue playing basketball as well as support their academic studies.

“Basically, they can use basketball as a tool to get a free education and see another part of the world,” he said.

Auckland Dream is set to face basketball teams: AM I FIT Otago Gold Rush on Friday, the Waikato Wizards on Saturday and Alloyfold Canterbury Wildcats on Sunday.