CrossFit may not be all you think, warns NZ coach 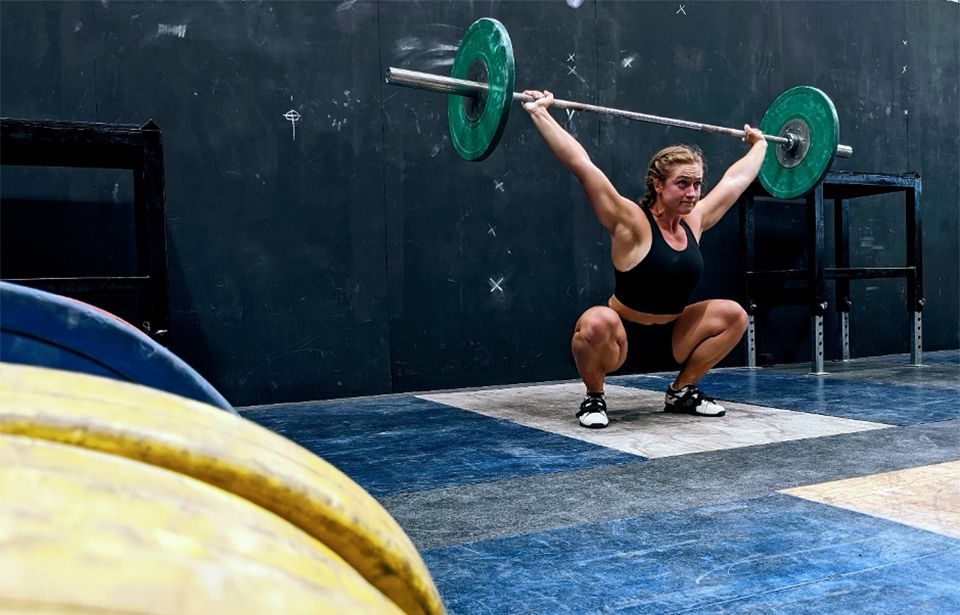 A CrossFit coach has warned trainees to temper their expectations of the full-on fitness programme, despite claims it can be used to accomplish any goal.

The company, established in 2000, has spread to around 120 countries, including New Zealand.

CrossFit's selling point is that it packs a punch in a short amount of time. Group classes that mix weightlifting, gymnastics and cardio can make a gruelling workout fun.

“It’s not that CrossFit is bad. It’s just that a lot of people go in with expectations of what they’ll get out of it that aren’t realistic.”

She says many beginners sign up to CrossFit with goals of getting fitter, stronger or transforming their body, but CrossFit classes are often not the best way to do that.

Still, she recommends the sport to anyone who wants to learn new skills, while improving their general fitness.

The company uses an affiliate business model, where prospective gym owners around the world pay a fee to become CrossFit affiliated.

This can create a gap in quality between CrossFit headquarters and individual gyms.

The standard of coaching and expertise varies widely between affiliate gyms, says Dr Charlie Connell, an exercise science researcher at the University of Auckland.

She says that an everyday CrossFitter’s experience will change depending on how their gym is run and what kind of culture exists within its walls.

Tess Garner, a keen CrossFitter, says “each gym has its own unique culture so I reckon people need to shop around, try them all out and see which one suits you.”

The company's website claims that CrossFit can be used to accomplish any goal, from improved health to weight loss to better performance.

A fitness model that claims to “work for everyone” is difficult to implement, because not everyone boasts the same fitness abilities or has the same goals, says Wishnowsky.

Gym owners and CrossFit coaches are required to do the heavy lifting when it comes to adjusting their programming to the goals and skills of gym members.

“How well that’s applied relies heavily on the coaches observing and getting to know their members as well as good knowledge of exercise and training principles,” says Dr Connell.

Some gyms have started to offer variations that scale the difficulty to suit CrossFitters that have just started out.

“I think this provides more room for different rates of progression as well as an avenue for those who may not have much interest in the Olympic lifts and complex gymnastics, but still want to improve their fitness, be regularly active and be a part of the CrossFit community,” says Dr Connell.

“CrossFit die-hards could argue about whether that’s still CrossFit or not.”

She says a shift away from a one-size-fits-all training regime may be a good thing if it gets people active who would otherwise not be and brings income to local gyms.