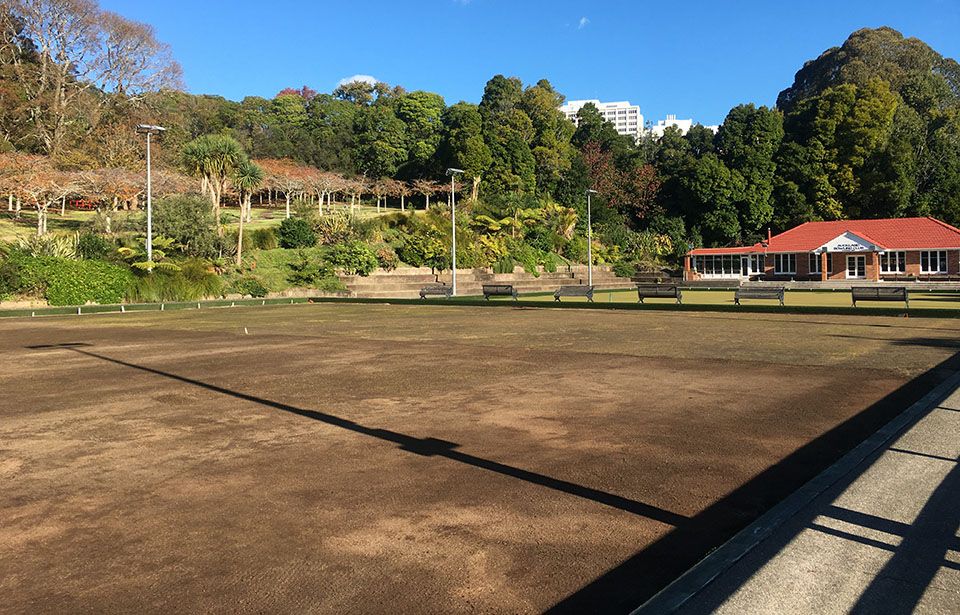 Greens would not be just re-grassed they would need to be totally dug up if Auckland's water issues continue. Photo: Will Togood

Auckland bowls clubs are fearing the worst as council water bans prevent the watering of their greens.

“Once moisture levels get very low, the underneath of the surface will start to crack. Worst case scenario is the green will need to be effectively ripped up and replaced,” he said.

“Were talking tens of thousands of dollars. Which these clubs don’t have."

How long a green could survive depended on how much greenkeepers had been watering before the ban. For some greens this could be a matter of only days, Mr Yates said.

While this is bowling's off-season, with play not scheduled to resume for most clubs until September, if there is no water and little rain between now, it is feared clubs won’t survive.

“If you don’t have a green, then you can’t play bowls,” Mr Yates said.

“A lot of clubs aren’t financially stable. They rely on members using the facilities and then the socialising afterwards where they make a lot of [their] money over the bar. They’ve all been hit.”

Mr Yates acknowledged the impact Covid-19 has had on communication between organisations but hoped for some help from local government.

The installation of automatic sprinklers is a solution proposed by Watercare.

“There are a lot of people that have had to adjust the way they operate,” said Watercare spokesperson Maxine Clayton.

“One thing they can do is install irrigation systems with a sensor. If they do that, they would be able to water.”

However, Mr Yates said the financial cost of such systems would be too much for most clubs.

“Most clubs can’t afford to install sprinklers or other fancy equipment.”