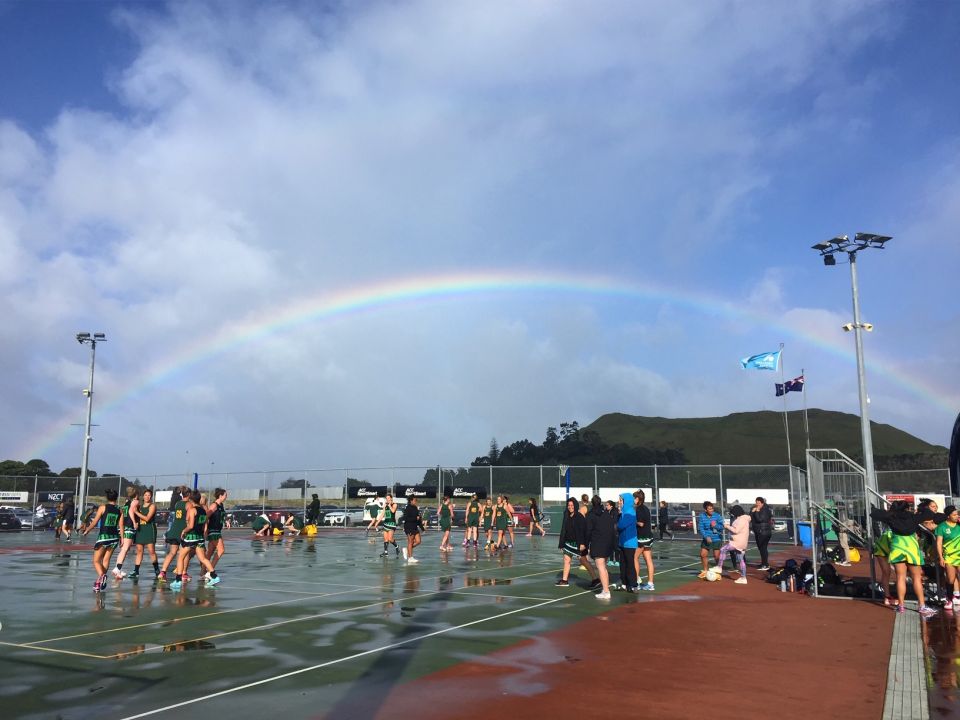 ANZ’s grant will be gratefully received by many sports clubs in need. Photo: Maia Hall.

The recently announced ‘Good Sports Grants’ from ANZ aim to help struggling netball clubs get back on their feet post-pandemic.

Giselle Pascual from Auckland University Netball club said, even if it was just a clever marketing ploy from ANZ, the money will genuinely benefit clubs and individuals.

“Netball never gets the same recognition or sponsorships that rugby does or even cricket. So, if it’s a marketing ploy or whatever, I wish them all the best because netball needs it,” said Ms Pascual.

She said University Netball will struggle to keep up their significant annual fundraising, usually spending a month planning their fundraisers and another month running them.

Because the season will end up being much shorter than usual, she cannot see whether or not fundraising will happen.

A normal netball season is four or five months long, which has now been cut to about two months.

The club has also had some players lose interest through lockdown so will only be able to enter about 9-10 teams rather than the expected 11.

While Ms Pascual hopes not too many players had financial constraints, there will also be a decrease in fees once they figure out the costs for the adjusted season.

“Players can expect to pay lower than usual, but we don’t know how much lower.”

She also said there is some funding available for individuals experiencing financial hardship who want to play sports.

Having played ANZ Netball since 2016, Samon Nathan said the future of netball needed a funding boost to support the competition through the Covid-19 crisis.

Ms Nathan said the Tactix always aim high and plan to win, but this season has reminded them of what the sport is all about.

“During this season, we have also talked about passion, remembering why we play this game, the love we have for it and enjoying every moment we take the court,” she said.