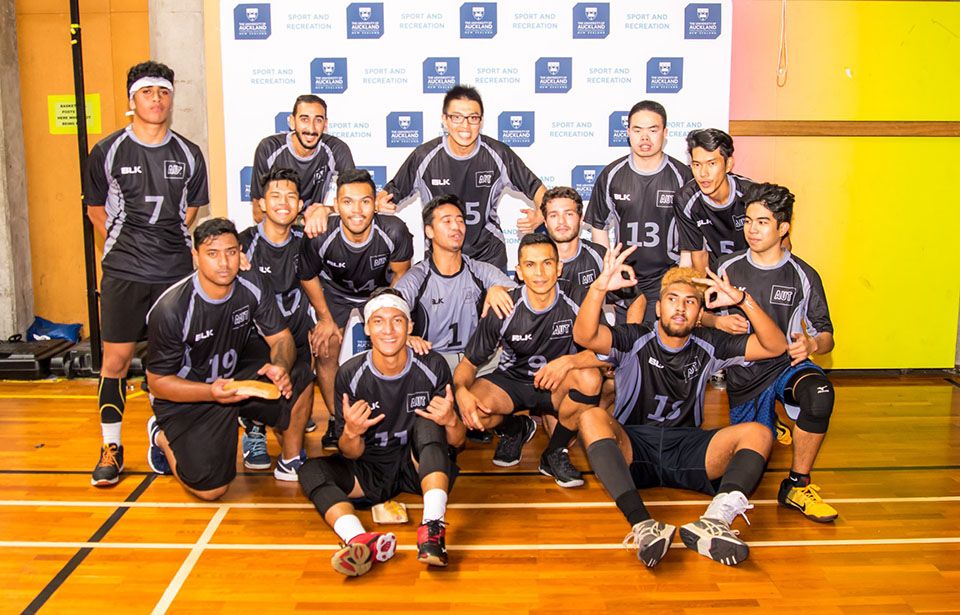 A fresh-faced AUT men’s volleyball side is training hard for a shot at a national title in July.

Coach Luis Paulo is preparing to take his squad to Christchurch for the Tertiary Championships.

Paulo says only ten of his 14-player squad will make the final cut for the competition.

Two weeks ago, many trialed in hopes of making the team, Luis says those he selected at the trials were impressive.

“Lots of them play for clubs, I knew they could play but it was just seeing how they all fit together,” he said.

Player Nate Moore says the workload can be tough at times.

“I train on Tuesdays and Thursdays for my club team, then again on Thursday for AUT.”

The players will practice every week in preparation for nationals, balancing training with other commitments.

Paulo says because they come from a variety of clubs, athletes have different systems and ways of seeing the game.

Moore says it’s about finding a way to gel as a team.

“The first few weeks of training will involve developing a system which works for them as a team,” Paulo agreed.

“Players have got to be more open-minded to how they play and view the game. Sometimes it’s a challenge for me as a coach to make sure that works, to tell the players there are different ways to work as a team. If they don’t adapt to that then it can be a problem.”

In the last three years, AUT has placed fifth or sixth.

The team is also eager to compete after last year’s competition was cancelled due to COVID-19.