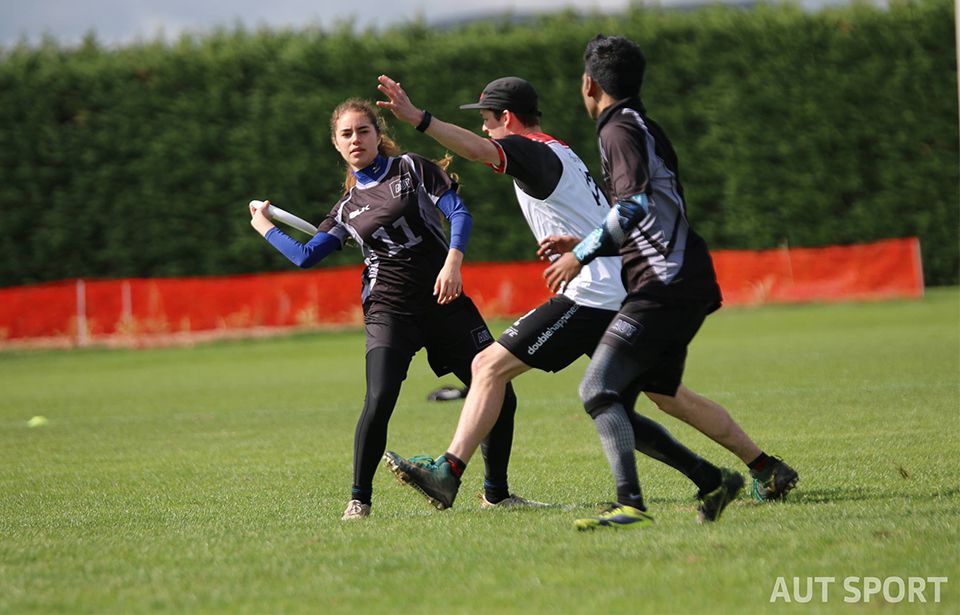 AUT Sport has announced trials for the ultimate frisbee team that will take place in the mid-semester break in preparation for the tertiary championships in September.

The American sport involves two teams playing with a frisbee and aiming to catch the disc in the other team's endzone.

"There was a period of about four years where it was reasonably competitive, and then it dropped off for a while, and it's only the last three to four years it's taken off again," said Mr Meyers.

Ultimate frisbee is self-refereed by the players involved, so it relies on spirit – a combination of fair play and a positive attitude to the game and all competitors – to guide the flow of the game.

AUT has won the Spirit Award for two consecutive years.

The ultimate frisbee scene at tertiary level is quite competitive amongst the other universities, namely the University of Auckland and Victoria University.

"It is quite a popular tertiary sport, so other universities also have New Zealand athletes that are involved. Our success rate – fifth is the highest we've been out of eight universities.

"Our actual teams have been driven by women.

“Ironically the success of the team is often dictated by the strength of the women they have in the squad, more so than the men. So, it is quite unique," Mr Meyers said.

Ultimate frisbee's presence in New Zealand is slowly growing, and Mr Meyers is optimistic about the sport's potential growth.

"It's certainly growing internationally more and more. It's got a lot of strong growth if you were to compare it to other sports such as lacrosse. They have now got more than triple the number of lacrosse athletes and it's gaining a lot of traction in the secondary school market."

The trials for ultimate frisbee this year are taking place at AUT's North Campus.