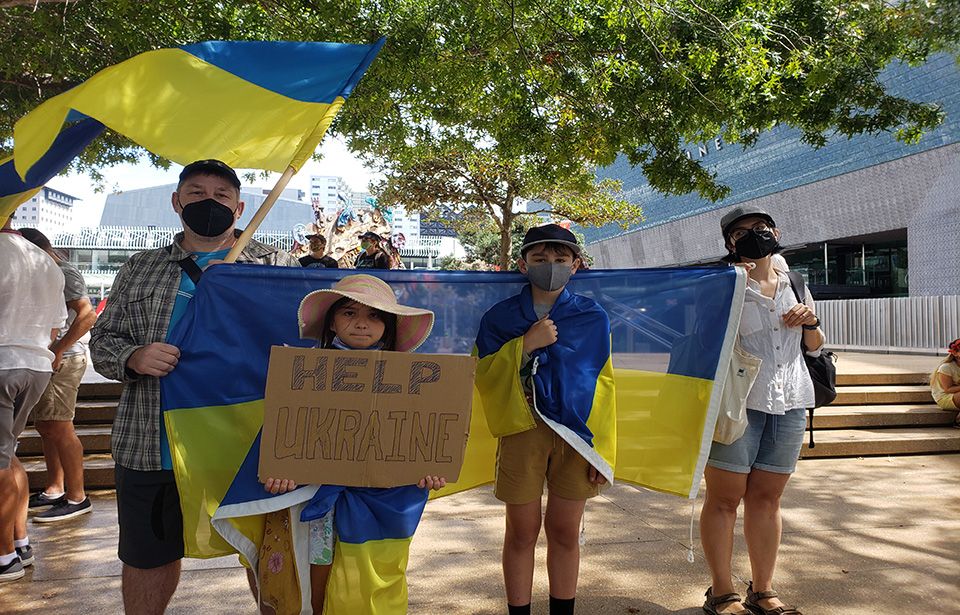 Chairman of the Northern region of the Ukrainian Association Yurko Gladun, celebrated the bill’s passing into law last week, but highlighted the importance of helping Ukrainian people directly as well.

“It is what we were asking for … we are very grateful to the New Zealand Government that this bill has been passed through.

“Most will probably be asking for more … people are dying, people are fleeing [Ukraine] … 2.6 million left the country, that’s more than half of New Zealand," he told TWN.

Mr Gladun acknowledged the Government had already supplied Ukraine with $2 million in aid, but hoped that it will rapidly respond to the brewing refugee crisis in Europe.

“We are asking at least for getting here members of the families of New Zealand residents and people who live at this moment in New Zealand … [the] State machine is slow and it has to be done properly and we understand this.” 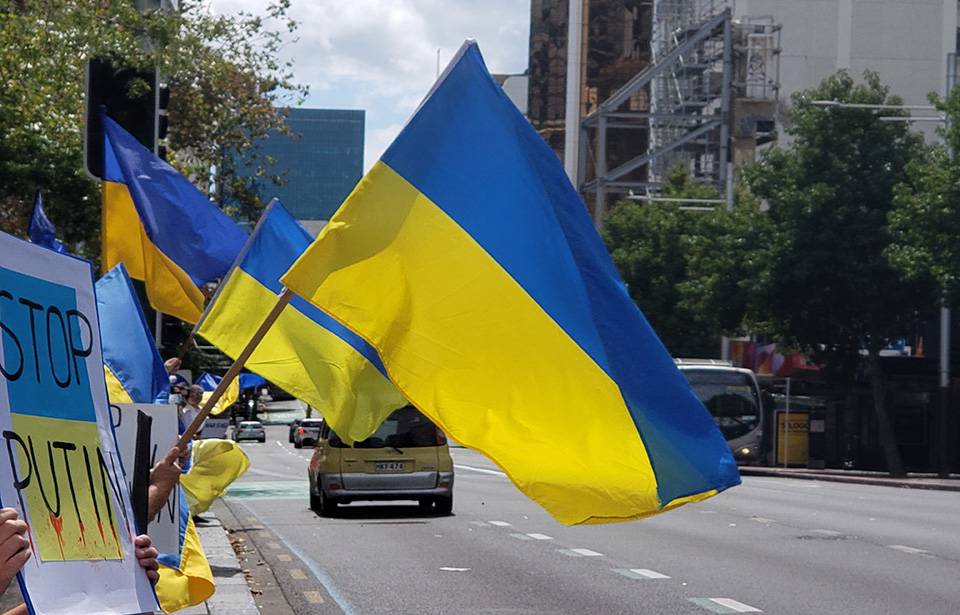 Mr Gladun led and organised a pro-Ukraine protest at Auckland’s Aotea Square on Sunday, the third to occur since the invasion began in late February.

Sergey Belov, a Ukrainian-Russian immigrant and New Zealand citizen, was there with his wife and two children. He lamented the scale of the crisis and also hopedl New Zealand would respond to the ongoing refugee crisis.

“We need to do more … there are plenty of talented people in Ukraine … this is the fastest growing refugee situation since World War II, and I think New Zealand could take some of that load.”

Mr Belov said he hoped the Government acted swiftly with a humanitarian response that left a lasting impression on future generations.

“Freedom and democracy and human rights … we have to sometimes defend [them] with our utmost force if necessary because they are not a given, and that is what I want my kids to know.”

This week Cabinet began considering how it can support Ukrainian New Zealanders who want to bring impacted relatives to the country.

LISTEN: Chairman of the Northern region of the Ukrainian Association Yurko Gladun talks to TWN.