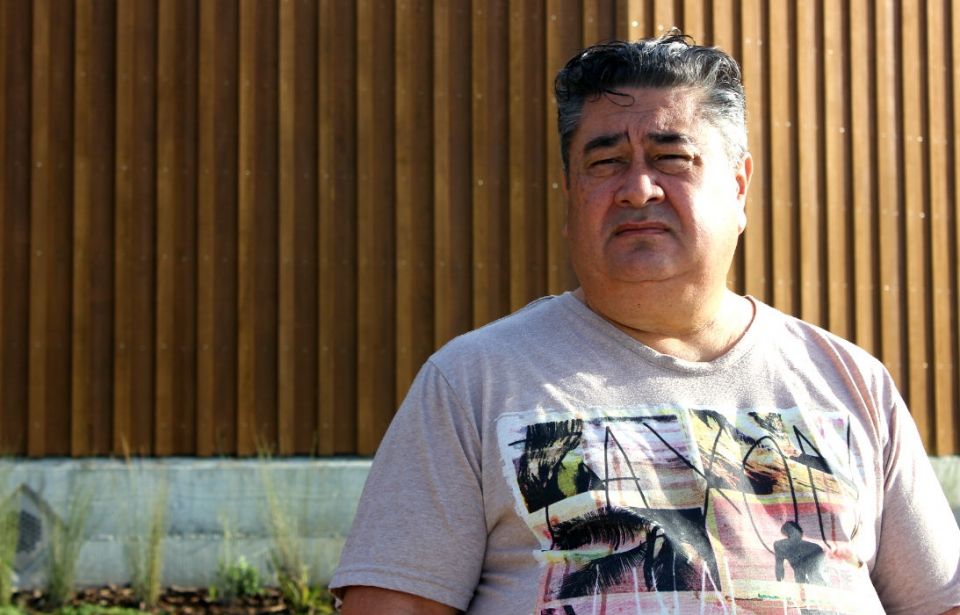 The chair of Tūhoe Te Uru Taumatua says New Zealand needs to face up to the fact that “we create a reality to suit our time and our purpose, and some of it is quite dishonest".

“We are quite a cruel people to refugees and people who have emigrated here. We are not as tolerant as we pretend to be.

“We have these things we have to be truthful about, to repair and fix,” said Mr Kruger.

Mr Kruger will speak on Tuesday at the University of Auckland, in a lecture that honours the late journalist and political thinker Bruce Jesson, and which has been delivered in previous years by notable intellectuals, including Jane Kelsey, Nicky Hager and David Lange.

He will also be speaking about his experiences leading his iwi, Tūhoe’s settlement with the Crown, and the Te Urewera Act. Mr Kruger was the chief negotiator for Tūhoe in the settlement process.

He said an important part of leadership has involved navigating the difference between Māori and Pākehā politics.

“Part of the blessing of Pākehā politics is you have this apparatus called law, where you can bend people to one’s will. But in Tūhoe politics you have to depend on your reputation and integrity for people to find that whatever you have to say has some wisdom and truth in it.”

On taking up the mantle of leadership, he said he “got to the stage where I could not renounce my parents' prayers that I contribute something back to the iwi.

“I don’t see myself as having to do what I do forever . . . I’m probably facing the end part of my contribution to the Tūhoe people and I just want to continue to do my very best.”

Acting chair of the Bruce Jesson Foundation Simon Collins said the theme of the lecture was always about “the most important issues that we face in New Zealand, and one of the big elephants in the room is the big disparity between Māori and everyone else".

“What Tūhoe is doing is one of the most exciting responses to that. They’re taking it into their own hands to do something about the problem.

“That’s what we’re hoping Tamati Kruger can talk about – what they’re doing can have lessons for all of us.” 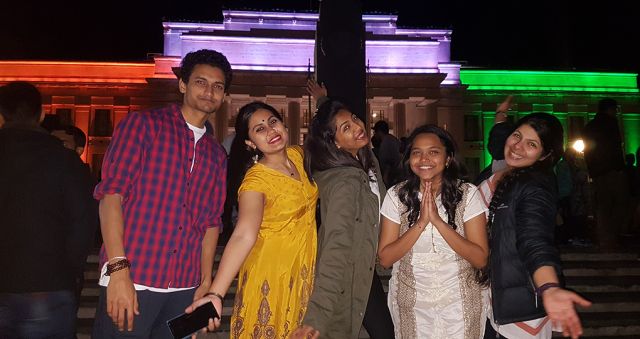 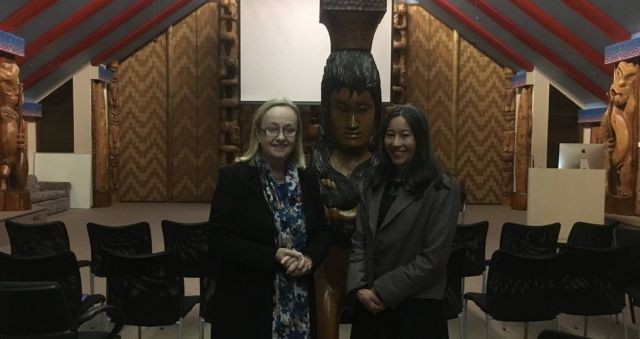 Tūhoe tale history in the making