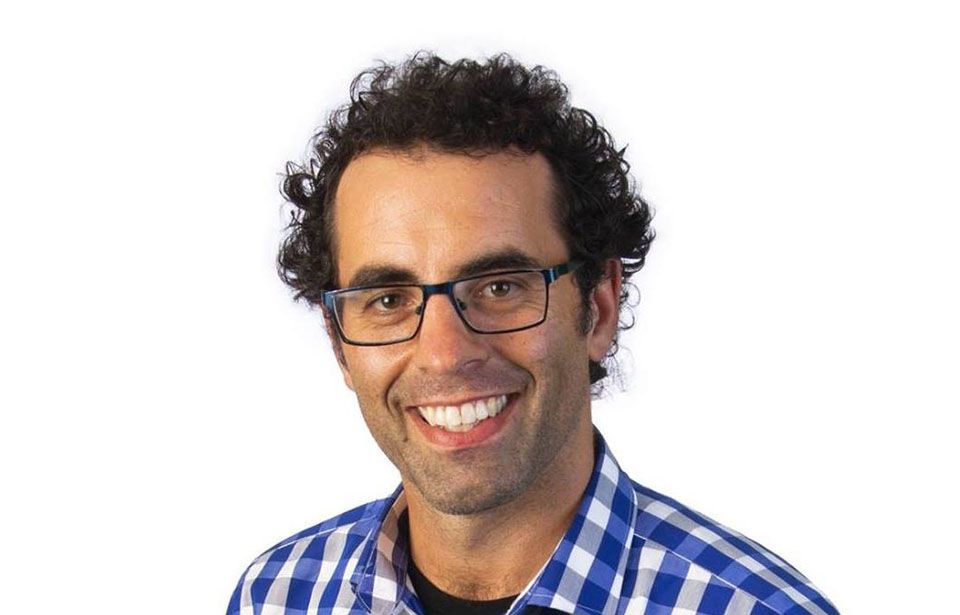 Geoff Simmons, the new but perhaps not long-term leader of the Opportunities Act. Photo: supplied

Despite an unexpected leadership change and surprise plans to contend the 2020 election, the Opportunities Party (TOP) is likely to capture the youth vote, according to a political commentator.

Bryce Edwards, politics lecturer at Victoria University, says the minor party is likely to continue to have major appeal to younger voters, due to TOP’s policy narrative that youth are being overlooked by other political parties.

“One of [TOP’s] key campaigning areas is . . . running this line that there’s been some sort of generation theft or generational bias to the [Government's] current policy settings.”

Mr Edwards told Te Waha Nui that the presence of smaller parties in the political sphere offered voters more options. He says this can reinvigorate political participation and interest across the board, including within the youth demographic.

“The more political parties we have that actually have a chance of getting into Parliament, the more dynamic election campaigns seem.”

“The general thrust of the policy will be the same,” Mr Simmons says.

“We want to make sure that future generations have as good a life as their parents.”

The former TOP deputy leader announced yesterday he would be temporarily assuming the role of party leader, taking the reins from previous leader Gareth Morgan.

This leadership change backtracks on Mr Morgan’s plan to deregister the party after failing to reach Parliament in the 2017 election.

The decision to revive TOP came after party members and supporters resisted the party disbanding. Party members are set to vote on who will be the party’s leader for the 2020 election, with Mr Simmons among the candidates.

Regarding the structure of the party, Mr Simmons says the policy and politics sides will be kept separate, with Mr Morgan remaining as chair of the party’s policy formation committee.

TOP’s new organisation board will include Mr Simmons and Mr Morgan, along with party members Olly Wilson and Paddy Plunket.

The board is also set to include a party supporter representative.