NZ defence forces walkout - our military votes with its boots 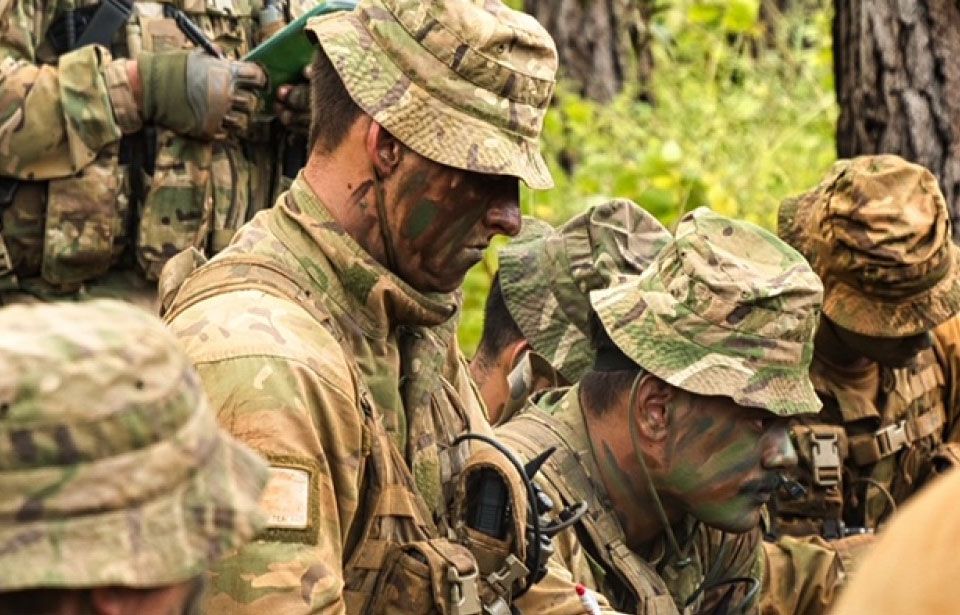 The New Zealand Defence Forces have seen more than 200 resignations in the last eight weeks alone, according to an air force officer prepared to speak out.

A lack of deeper training and use of service personnel in MIQ hotels are two of the main reasons for the departures, says the New Zealand Air Force corporal, who has been in the forces for 10 years.

Soldiers with training in engineering, IT and specialist officers were expected to work three-week shifts as guards at many of New Zealand’s quarantine hotels, he says.

He says the move was regarded by many in the forces as highly politicised and outside the scope of NZDF.

“When they signed up, the lower ranks would have known that they were going straight to the MIQ hotels,” the corporal, who spoke on condition of anonymity, told TWN.

He says this is one reason the attrition rate in the forces –  where they say 200 staff have quit in eight weeks – has been so high but recruitment low.

In 2007 and 2008, New Zealand stationed troops in Iraq, Afghanistan, Solomon Islands, East Timor but very few are now deployed overseas thanks to a lack of operational exercises.

“I’m in the hanger the whole time. There’s no travel for me. The last time I was deployed was three years ago,” says the corporal.

The New Zealand Air Force force has more aircraft than there are crews to fly them and the New Zealand Navy has decommissioned ships because they lack the crews to send them to sea.

“Apprentices haven’t been able to complete their apprenticeships because they’ve been manning the MIQ hotels.”

Engineers, IT specialists, mechanics, tradesmen and women, and even pilots can earn a substantially higher salary in the private market.

“The salary increase every year isn’t matching the rate of inflation, despite the  housing allowance which definitely helps but it’s still not enough,” the corporal says.

A sergeant would usually have approximately 14 years’ experience running drills and exercises but now the same rank is being promoted in half that time to fill empty positions needed to train new recruits – soldiers  who have spent their first two years as hotel quarantine personnel.

The NZDF did not respond to requests for comment.