Thousands of foster kids miss out on KiwiSaver account 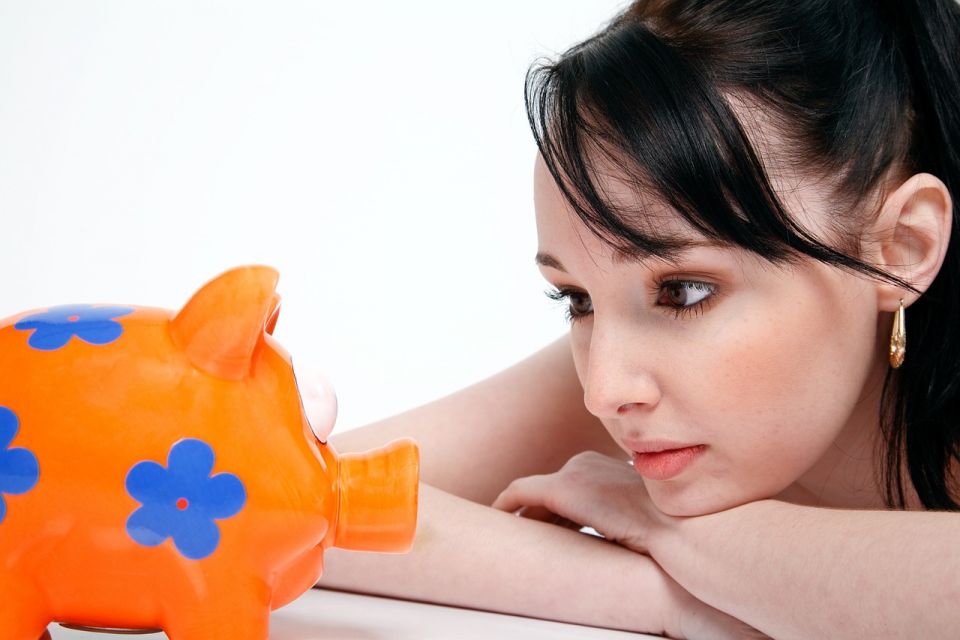 A majority of New Zealand’s foster kids to miss out on help towards their future. Source: Pixabay

Ninety per cent of foster care children will miss out on a KiwiSaver account as only those with a legal guardian benefit after a new law was watered down.

It means only 500 foster children will be helped by the KiwiSaver (Oranga Tamariki Guardians) Amendment Bill that was passed on August 21.

National MPS said supplementary order papers that would have ensured the majority 5,500 of New Zealand’s most vulnerable children to also benefit was ignored by Labour, New Zealand First and the Green party.

“The bill will now only apply to foster children under the care of a legal guardian, which only account for about 10 per cent… It’s disappointing not all foster children will be able to participate, but this will make a big difference to those who can,” National MP for Clutha-Southland Hamish Walker said in a statement.

Children’s charity Barnardos New Zealand said it welcomed the new law as it would any legislation that gave greater protections for children in foster care. But it encouraged the Government “to work to find ways to ensure that all children in foster care can benefit from the same opportunities,” said Dr Claire Achmad, general manager of advocacy.

National’s spokesperson for children Maureen Pugh MP said it was a shame that it got the the point where the bill is a watered down version from where it started. “We leave behind thousands of children who will not see this benefit.”

Her colleague Anges Loheni MP told Parliament that while 500 foster kids will have access to a KiwiSaver account it is a shame for the remaining kids that will miss out.

“It would've been better if we could've made that happen for the remaining 5,500 foster kids where this bill won't reach. “

But Minister for Youth Peeni Henare  added he knew there was still “lots more we can do” to ensure justice is found for the most vulnerable families and young people.

“Having incentives to join the KiwiSaver programme, financial literacy skills that are taught through navigators who work within Oranga Tamariki, and literacy plans that are pushed out into low-decile schools.”

A spokesperson for Oranga Tamariki declined to comment on the issue and said they are trying to “stay out of the whole thing”. 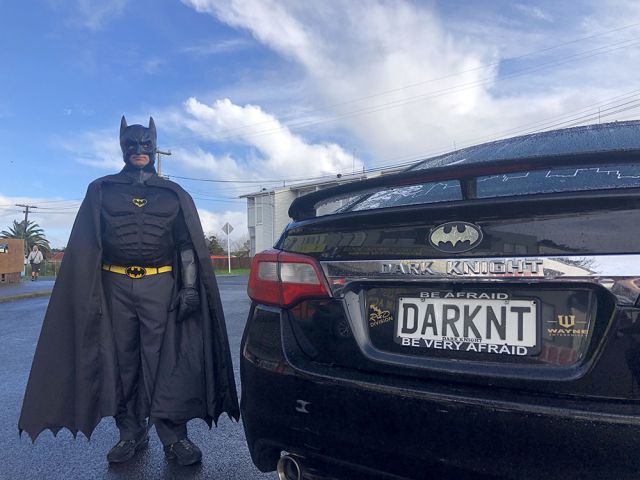 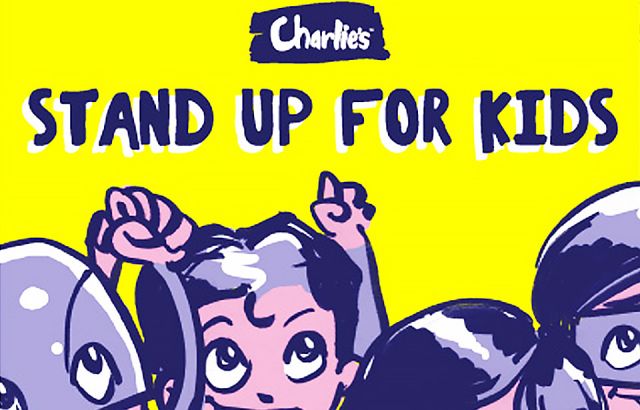 Arts Diary: A little for everyone