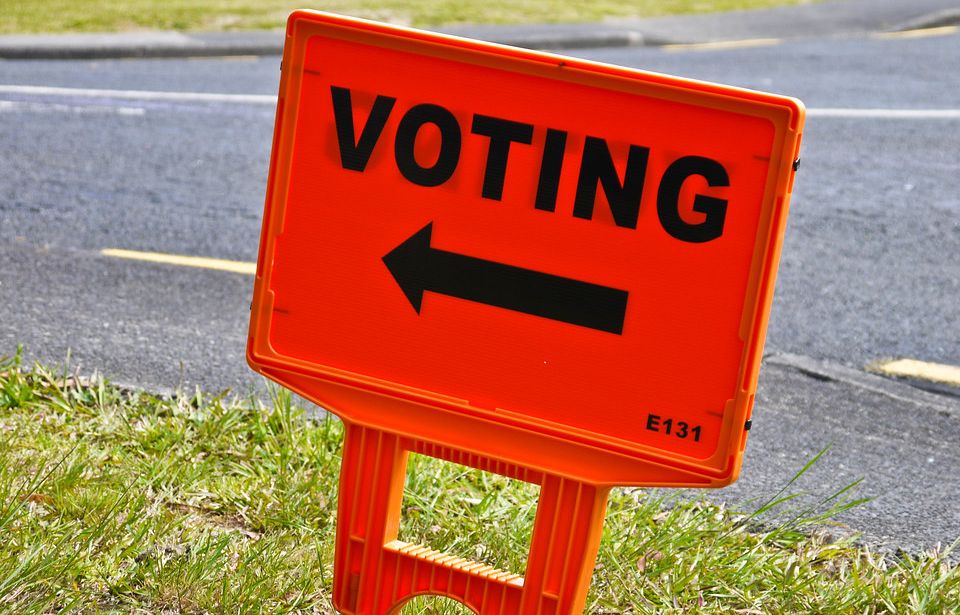 The chief executive of Netsafe says there may be online manipulation during New Zealand’s general election this year.

Martin Cocker says while there were no significant attempts to sway the 2017 election in which Jacinda Ardern became Prime Minister, there is a risk this time around.

“The reason for that is that our Prime Minister, and therefore our Government, have had a high profile around issues which are somewhat controversial, like gun control and combatting extremism.”

Mr Cocker says that this high profile may motivate some groups to attempt to meddle in our election.

New Zealand is expected to go to the polls on September 19.

US intelligence services say there were many attempts to sway the 2016 US election in the favour of Donald Trump. It is also being investigated whether or not foreign interference affected the 2016 Brexit referendum.

Mr Cocker says affecting the New Zealand vote might not even be the main aim.

“The reality is that there are people testing technologies . . . they may use New Zealand simply as a test case.”

In a statement, the Electoral Commission said it was aware of the potential for interference and was working across government and with social media agencies to make sure the election is as protected as it can be.

“The spread of false information has always been an issue in elections, but with technology changes, there are more ways to do it.”

The commission is also putting its trust in Kiwis. “New Zealanders are good at picking up things that don’t look right,” it said.

“We will be providing tips on media literacy to the public to help voters consider what they see, hear and read during the campaign and show them how to check their sources.