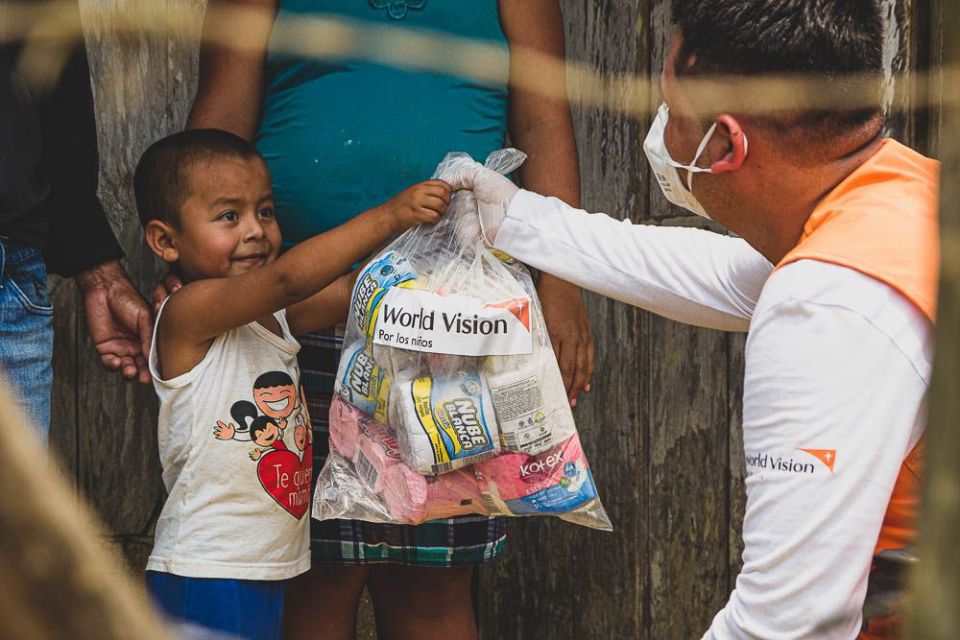 Covid-19 is putting a strain on international development charities with fundraisers in New Zealand unable to run at full capacity.

Meanwhile, World Vision New Zealand’s TJ Grant said lockdowns in places like Malawi, where this year’s 40 Hour Famine appeal is focused, are cutting off essential aid for those living “day by day.”

“People are going through a tough time here, that’s obviously going to be a challenge in raising funds to support our work overseas.

“Humanitarian aid can continue even in the midst of these lockdowns, and [we’ll] hopefully not lose the gains we’ve made,” said Mr Grant.

Those gains include halving the number of children dying from poverty, hunger, and disease over the last 30 years, according to the organisation.

40 Hour Famine ambassadors have traditionally visited schools and churches to promote the campaign, which Mr Grant said was “just not possible.”

But the generosity of those giving to Covid-19 emergency appeals despite the current economic hardship has been encouraging, he said.

AUDIO: TJ Grant talks about the focus of this year’s 40 Hour Famine.

Mr Knowles said that less than 10 per cent of donations made by Kiwis are towards international development charities.

“We’re likely to see the incidence of poverty in Malawi and other African countries increase, just as it will here [in New Zealand],” said Mr Knowles.

With the virus contained in New Zealand, Mr Grant believes it’s time for Kiwis to begin looking out for other global communities.

“I think there’s a unique role New Zealand can play as a global leader in terms of Covid-19 and getting it under control.”

With the virus closing many schools and jobs in Malawi, there are fears more people could fall below the poverty line.

The biggest question for those in vulnerable communities is “how am I going to feed my family tomorrow,” said Mr Grant.

He hopes Kiwis can “be kind to our neighbours wherever they are in the world.”