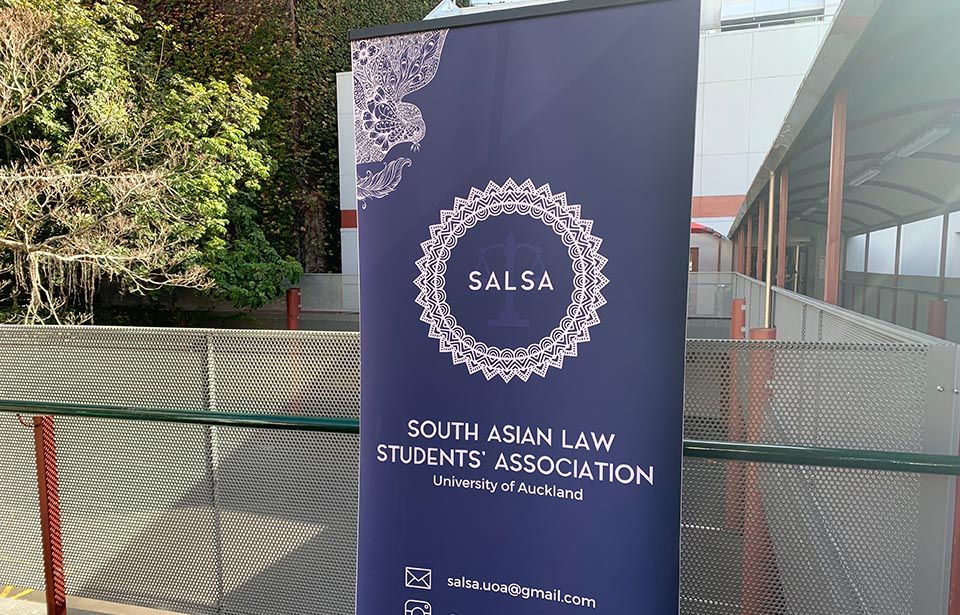 University of Auckland’s South Asian Law Students Association, in collaboration with the Equal Justice project, have organized a fundraiser to donate to farmers in India.

Indian farmers have been protesting for the last six months against three regulations passed by the Indian government; allowing large corporations to enter the farming industry and create a new private market.

Carson Pike-Tavai, director of the Equal Justice project, says their new alliance group aims to look at how they can help solve inequities in the law school.

“It’s really good to give back, I think Auckland Law especially pushes commercial law so it’s really nice to be a part of the community” says Carson.

“Essentially now big corporations can tell your farmers how much they ought to be selling their crops for, meaning these farmers won’t be making any money because big corporations now take the lead”.

Afzaly says they are sending the money they raise to Khalsa Aid, an international NGO that aims to provide humanitarian aid to conflict areas around the world. They have been providing the farmers with food and resources to protest.

“The farmers protest got really big over January and then they just weren’t considered as important. So, we wanted to teach upon the fact that it’s still relevant and it’s still happening”.