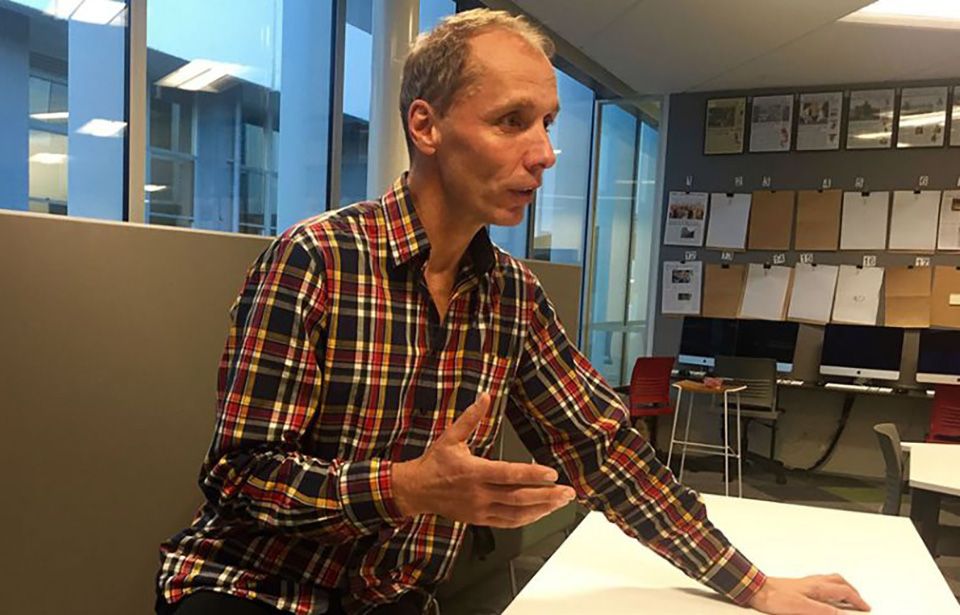 Afghan journalist Khalil Rahman Omaid and his family will be evacuated to New Zealand.

Prime Minister Jacinda Ardern said at her post-Cabinet conference toay that Afghan nationals who provided “material assistance” to the Operation Burnham inquiry, or worked directly with the Defence Force, Police, the Ministry of Foreign Affairs and Trade (MFAT), would be evacuated.

“There are reasonable grounds to believe that the safety or wellbeing of these individuals or their immediate family has been put at risk from their association with New Zealand and Afghanistan.”

Ms Ardern also said the Government was aware at least 37 people worked alongside with the Defence Force, and a C-130 military transport would be deployed to support international evacuation efforts.

Investigative journalist Nicky Hager said he had been worried “desperately, day and night” about the situation of an Afghan journalist involved in New Zealand’s inquiry into Operation Burnham.

This comes after 28 journalists from six New Zealand media organisations signed a letter calling for Immigration Minister Kris Faafoi to help Khalil Rahman Omaid and his family to leave Afghanistan, as the Taliban seized control of the country.

The Afghan reporter interviewed villagers and gathered information for the inquiry into the October 2010 raid, after Special Air Service (NZSAS) soldiers were alleged to have committed war crimes against Afghan civilians in the northern Baghlan Province.

“Unfortunately, journalists are one of the special targets of the Taliban,” said the letter.

“Omaid, his wife and his two small children are in peril.

“It is, as the world can see, desperately urgent.”

Khalil Rahman Omaid told Stuff that his work in the inquiry was dangerous, and he had been moving his family to different locations in the capital, Kabul, as he had received threats from a Taliban commander in recent weeks.

Nicky Hager, who co-authored the book Hit & Run about Operation Burnham, told Te Waha Nui that Omaid is the only New Zealand-linked journalist he knows of that needs evacuation, and the US, UK, and Canada are already airlifting journalists as a priority group out of Afghanistan.

There are also similar calls in Germany, with major German media organisations urging Chancellor Angela Merkel and Foreign Minister Heiko Maas to create an emergency visa programme for its Afghan employees in an open letter.

Prime Minister Jacinda Ardern told Radio New Zealand’s Morning Report that there are close to 30 New Zealand citizens and their families living in Afghanistan, while fewer than 40 people who are ineligible for a 2012 policy to resettle to New Zealand have made contact with the Government.