News round up - South Island 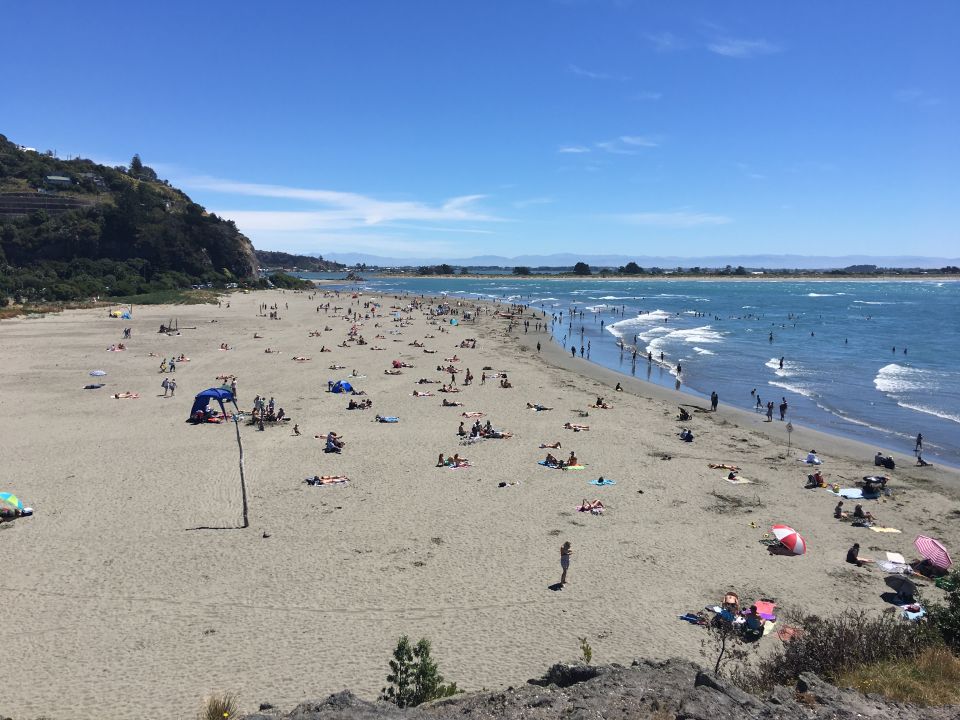 In this week's TWN South Island round-up: Proposed salmon fishing rules changes could see a limit put on the number of catches, Cantabrians and West Coasters are calling for a review of a new NZTA policy, ‘Bloomfield’ the kea remembered for keeping Dunedin vets positive during lockdown, a name change is set for an under-fire Akaroa restaurant and Blenheim will be getting its first raised roundabout.

After spending three years at sea, between 40 and 60 per cent of salmon which return to spawn in rivers are caught.

The season limit of four salmon will reduce angler catches by around 16 per cent.

The policy has been introduced this season for Arthur’s and Porters Pass to close after heavy snowfall.

In previous years drivers were able to use the road if they’re wheels had chains, but this year the roads will close until they have been de-iced.

The kea was taken into care at Dunedin Wildlife Hospital during Level 4 after being found in a very poor condition in Fiordland.

Bloomfield was released with a transmitter placed on him after rehabilitation and could be spotted in Fiordland in the future.

The restaurant's owner Wayne Jones said he had reflected on the criticism and decided "the time is right for a change”.

There’d been 14 reported crashes at the intersection since 2015, three of which caused serious injuries.