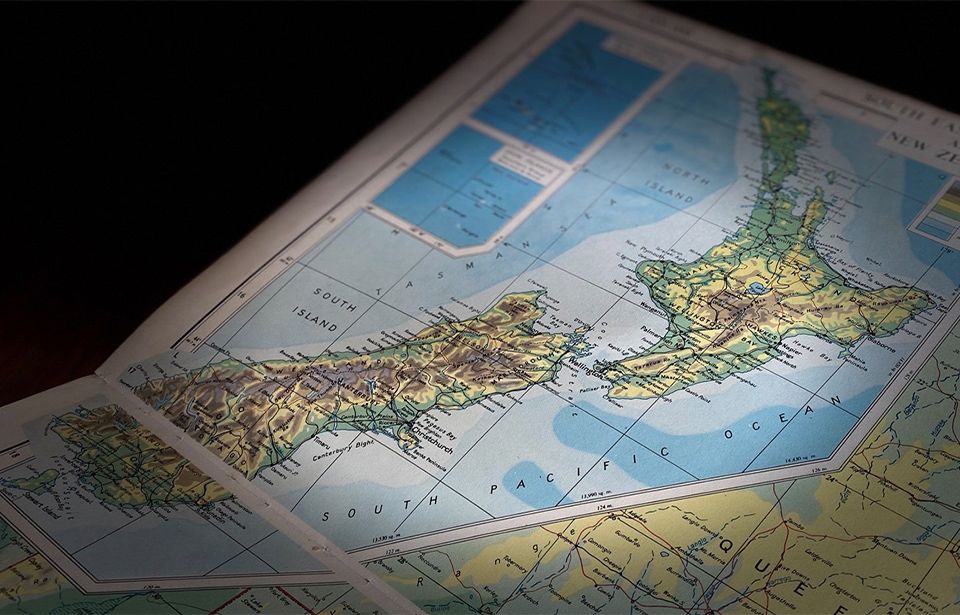 In this edition of the Te Waha Nui South Island bulletin; the South Island Independence Movement says ‘it is time’ it became its own country, golliwog sales spark outrage during international Black Lives Matter protests, drugs were stolen from Southland Hospital, a landfill in Timaru has cost the council $900,000 in carbon credits and Christchurch residents risk losing their yellow bins as more loads go to landfill than to be recycled.

The movement’s founder has published its manifesto 'Our Southern Isle' in an attempt to show how it would run its own country if its ties were cut with the North Island.

The manifesto was posted on Facebook and the group is asking for up to $25 per week for a membership fee to fund the movement.

A Picton woman selling handmade golliwogs over Facebook has been slammed for advertising the "racist" dolls on the same day 4000 people marched in Auckland to show solidarity after George Floyd's death.

Race Relations Commissioner for New Zealand, Meng Foon, said the dolls were "demeaning and hurtful" because they depicted images of oppression, slavery and racism.

The anaesthetic drugs reportedly missing from the hospital have a high street value and can be very harmful when used outside of the professional hospital setting.

Hospitals employees are concerned at the lack of information they have received and feel that everyone is under suspicion at the moment.

The cost come from higher emissions at Redruth landfill.

The material removed after Rangitata River flood in December 2019 has taken part of the blame for the $200k increase on previous years carbon credit costs.

Last Wednesday, 30 truckloads of yellow bin recycling were sent to landfill and just five were recycled.

The Christchurch City Council is now refusing to empty yellow bins that contain general rubbish and say if the practice continues the bin will be confiscated.