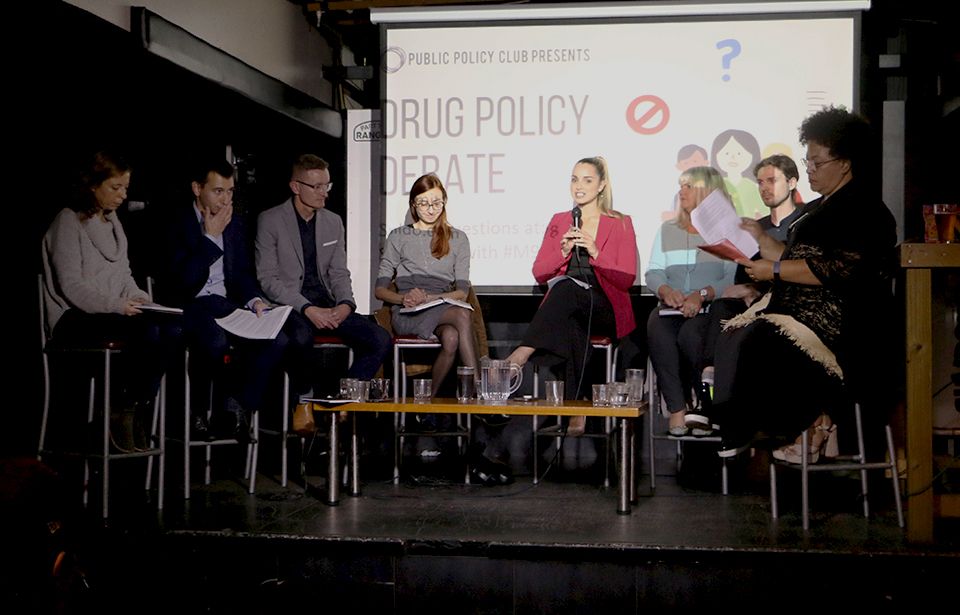 National MP Simeon Brown wanted answers on the Government's 2020 cannabis referendum at a University of Auckland event on Monday night.

Meanwhile, Labour MP Anahila Kanongata'a-Suisuiki, who said she was the "back-up to the back-up" speaker, defended the referendum alone as no other representative from the Green Party or New Zealand First was at the debate.

Mr Brown said while it was good to debate the topic of cannabis laws, it was also important information was made public as soon as possible to give people time to investigate what they were voting for.

"I think it's irresponsible of the Government to be going out to the public and saying: 'Look, we're going to have a referendum on this, but we're not sure what the question's going to be.'

"We're going to continue to put pressure on the Government to actually release the details that will be in their draft piece of legislation as soon as possible," he said.

Mr Brown said he wanted more information about the allowed tetrahydrocannabinol (THC) levels, proposed tax rates and where and who can sell, cultivate or buy cannabis under the legislation.

THC is the primary psychoactive chemical in cannabis.

Ms Kanongata'a-Suisuiki said "more information will come along the way" between now and the referendum to give people time to become informed.

"There is a timeframe for [information] that [is] coming out...the work is underway.

"But, for now, I think it's just good for people to start having these discussions," she said.

Ms Kanongata'a-Suisuiki said the Government would provide as much information to voters as it could, and that it was up to voters to educate themselves on the issue.

Representatives from Act, Community Action on Youth and Drugs, SHORE & Whariki Research Centre and New Zealand Drug Foundation made up the rest of the speakers at the event.

Act deputy leader Beth Houlbrooke said although the party "really hope[d]" the referendum was something they could support, they needed more detail first.

Fiona Wu, the co-leader of the Public Policy Club's events team, said she was happy with the panel's turnout but "would've liked to have Chlöe Swarbrick [attend]".

"In light of the cannabis referendum, this is a really topical issue, and we think it's particularly relevant to students," she said.

In a Facebook statement, Green Party drug reform spokesperson and MP Chlöe Swarbrick said she could not be at the event as she was appearing on TVNZ's Q&A to talk about reforming cannabis laws.

The Government announced a binding cannabis referendum at the 2020 election to legalise cannabis last Tuesday.

The referendum is part of Labour's confidence and supply agreement with the Greens.

Voters will be able to vote yes or no based on draft legislation that outlines regulation on the supply and growing of cannabis, setting 20 as the minimum age to purchase recreational cannabis, and guidelines for a public education programme.

The debate is a part of a series of events for the Auckland University Students' Association's Politics Week.