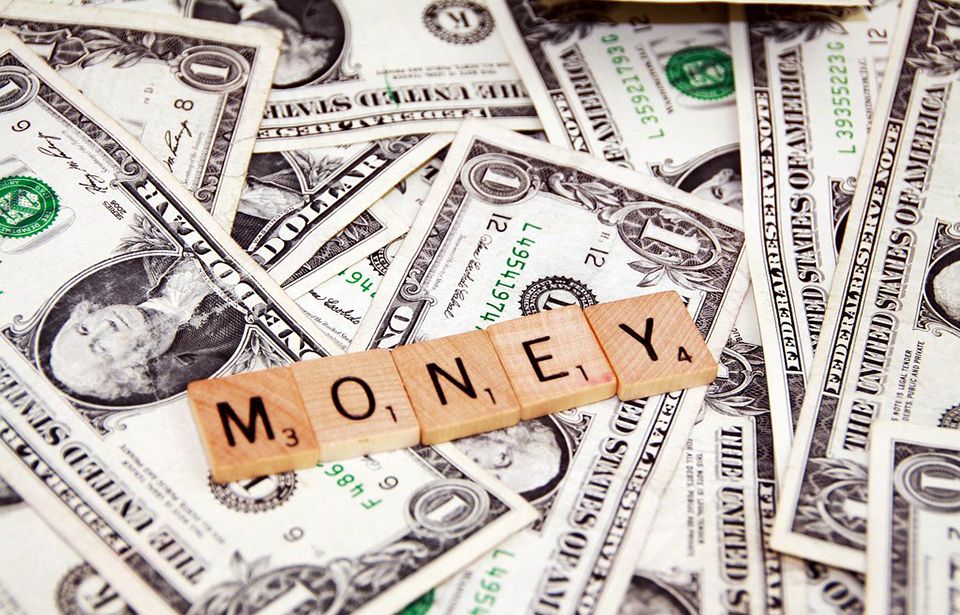 The National Party says the Government needs to explain why it has only allocated $1 million for international students suffering extra hardship during the pandemic.

MP Kanwaljit Singh Bakshi, who holds the party's ethnic communities portfolio, said National had made sure hardship funding included international university students but there was more that could be done.

He said the Labour Party needed to explain why there is $276 million for management and administration in vocational reform and only $1 million for the student hardship fund.

The Government has established the hardship fund for international students who have urgent, temporary needs due to reduced work hours.

Some international students have said on social media that the grant is a good start but isn’t enough.

Arshveen Hora, an international student from University of Auckland, said: “I think it is a good initiative from the Government as they start to see the international students and how we contribute to the economy. We [often] live alone and many of us have been laid off from our jobs.”

Education providers are eligible for grants up to $20,000, with each student entitled to $1000. Students cannot apply for this grant directly.

To be eligible, universities need to show students, are current fee-paying students, living in New Zealand, in genuine hardship and not eligible for other government grants.

Applications were opened from May 21.

Mandeep Singh Bela, a union advocate for migrants, said some universities didn’t know about the fund.

"Students can’t apply directly so that is something which could have loopholes but we don’t know yet.

Anu Kaloti, from the Migrant Worker’s Association said the MWA had applied for funding. "Once it is made available to us, we will be taking initiatives to help students that are in genuine hardship.”