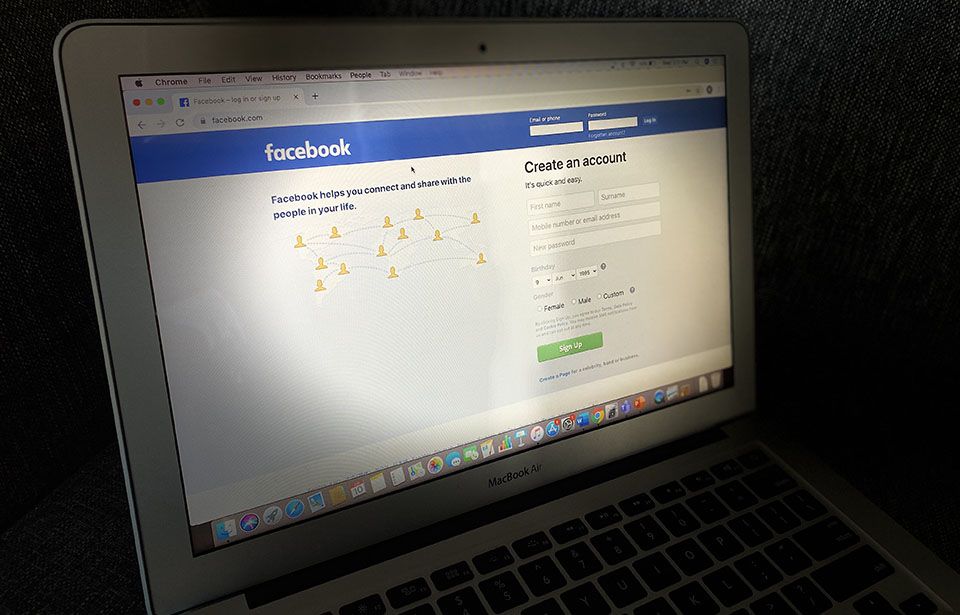 Tough talk has not been followed by action in the Government’s new streaming content update, which is still too soft on social media giants says a tech commentator.

The bill focuses on stopping individuals and organisations from live streaming objectionable content, it does not target online content hosts who provide the infrastructure to distribute content.

Though platforms cannot be criminalised, corporate bodies can still be held accountable for failure to adhere to Government-imposed take down notices which may result in civil action and fines up to 200,000 dollars.

Mr Breslin says the proposed internet filters are “the ambulance at the bottom of the cliff”.

“It’s not a good idea and at the same time we run the risk of having a Government use such a filter for other reasons.”

“You can imagine a political party deciding that it will outlaw people talking about issues that are important to the populace that the Government doesn’t want to address.”

“We’ve had plenty of examples of that in the last couple of weeks, with Black lives matters in the US.”

Mr Breslin has previously spoken out about the implications of individuals having more responsibility and repercussions than social media giants like Facebook.

“The ability to share the content in the first place, not the subsequent shares, that is the root of the problem,” says Mr Breslin.

“Facebook in particular has created a platform that doesn’t just allow but enables the live sharing of objectionable material with no management or editorial oversight or governance whatsoever.”

Last year, police charged 35 people around the country with possession of the video of the Christchurch mosque shootings.

Mr Breslin says platforms such as Facebook, Twitter, Youtube should abide by the same standards that national newspapers and tv networks adhere to if they want to operate in New Zealand.

“Trying to put all of the effort and all the regulations on end users and ISPs that are caught in the middle, that doesn’t work, it’s entirely up to social media platforms and we’ve got to start treating them as the publishers they’ve become”.