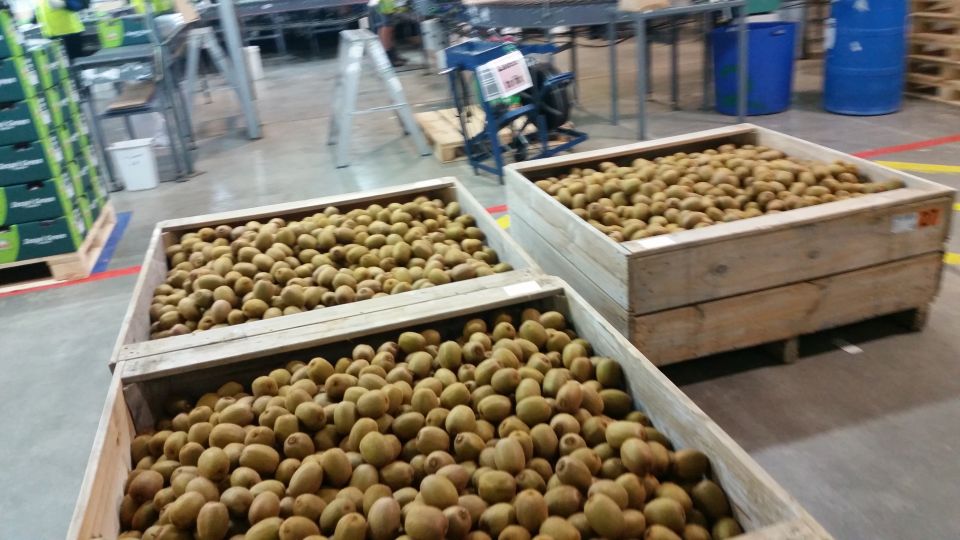 Tongan seasonal workers, such as those employed to pick fruit, are stuck here in lockdown. Photo: Kalino Latu

One hundred and forty Tongan seasonal workers are stuck in Auckland’s snap lockdown and concerns have been raised more than 60 others have absconded in New Zealand since the Covid-19 restrictions of last year.

A repatriation flight was meant to leave for Tonga today, August 25, but was cancelled due to lockdown.

The flight’s rescheduling would depend on when New Zealand’s lockdown was lifted.

Hao’uli said a plan was in place to approach the Ministry of Social Development to help the returnees if the lockdown dragged on.

Meanwhile, 66 Tongan RSE workers have allegedly absconded from their workplaces in breach of their contract agreements and work permits, Te Waha Nui can now reveal.

The reasons behind their escape included a lack of repatriation flights since border closures last year.

Some married while in New Zealand and have moved on with their new families.

They also included workers who just gave up on their jobs and did want to return home.

Hao’uli said Immigration New Zealand had advised to urge the absconders to return to Tonga on their own.

The revelations came while Tonga is being excluded from this year’s iteration of the RSE scheme because the kingdom could not get its RSE workers home at the end of the season.

The Tongan Government said it did not have enough MIQ facilities to host the RSE workers at the same time with other repatriated citizens. 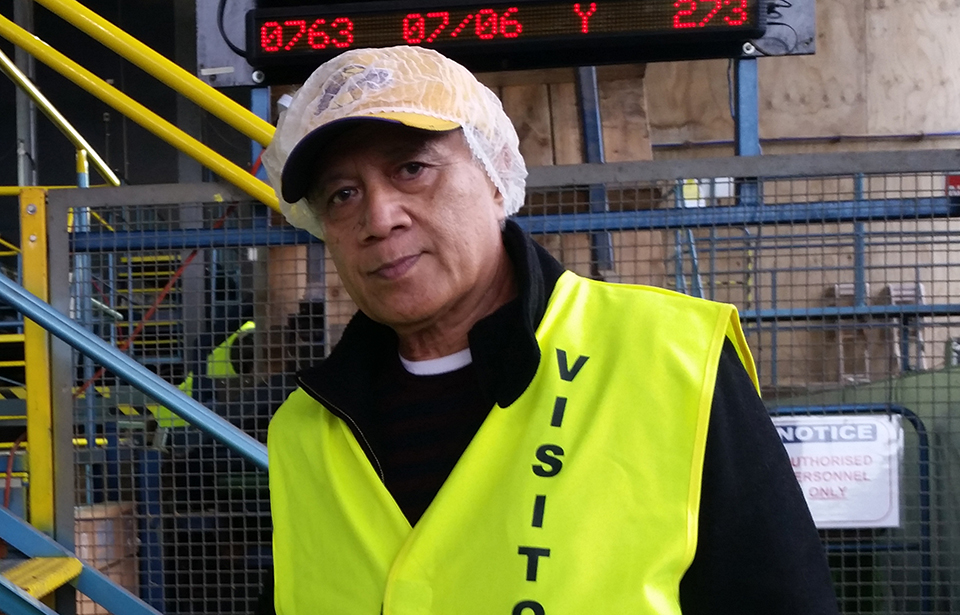 However, Hao’uli said it appeared New Zealand would soon give Tonga the green light for the scheme, although this has not been confirmed yet.

He said the Ardern Government had announced earlier this month that RSE workers from Tonga, Samoa and Vanuatu would travel to New Zealand without undergoing a two-week stay in managed isolation.

“We presume it will be in October the RSE workers could start coming from Tonga,” Hao’uli told TWN.

He said if that happened, more Tongan RSE workers would be expected by December.

“What New Zealand really wanted is for Tonga to make sure they will return their workers home at the end of the season to avoid causing any problems here.”

In June, a Tongan RSE worker, Hiko Lynch, was stabbed to death while two of his friends were seriously injured during a fight outside a nightclub in Blenheim.

He hadn’t been able to return home between seasons because of Tonga’s restriction on repatriated flights.

Seven hundred Tongan RSE workers are currently in New Zealand, according to Hao’uli.