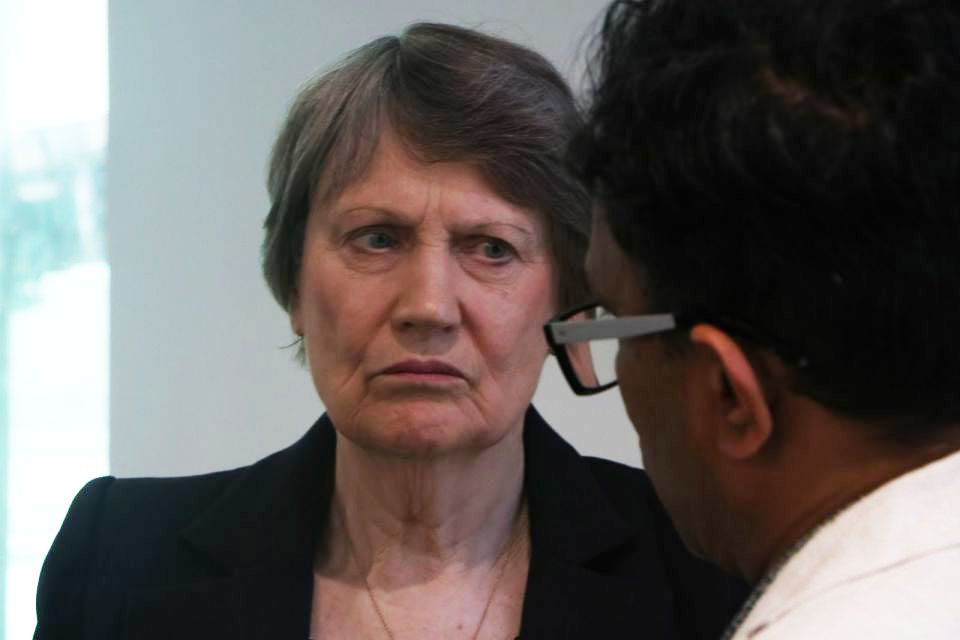 Today, the Labour Government announced the Climate Change Response (Zero Carbon) Amendment Bill which would set out reduction targets for all greenhouse gas emissions, except methane, to have reached net zero by 2050.

The Bill would specify a legal requirement for the government to plan how different regions, iwi and sectors will adapt to the results of climate change.

However, Ms Clark, speaking at a Helen Clark Foundation panel on the UN's sustainable development goals (SDG's) today said local body councils are better placed than the central government to enact change for themselves.

"Local governments still plan, they are required by law to plan. So, they absolutely have the onus to lead the way on the SDG's and climate action."

Earlier in the year, Local Government New Zealand released a climate change declaration that local governments could choose to sign up to as a show of their commitment to mitigate climate change.

The Thames-Coromandel District Council received criticism from its constituents after refusing to sign the declaration due to unknown financial and legal consequences for the council.

Speaking to RNZ, Mayor Sandra Goudie said: "the document actually says 'we've got to commit to ambitious plans', but it doesn't say what the ambitious plans are and it doesn't give any indication of what that might cost."

"Let's not think that getting carbon zero in NZ doesn't require some difficult discussions. It does."

Today's Zero Carbon Amendment Bill would set a 10 per cent reduction target for biological methane emissions by 2030 after pushback from the agricultural sector.

"The most inspiring stories are from the community level up.

"It does call for citizen action, pushing governments, for governments to actually lead which is their job, at every level. From community hall through mayors and regional council chairs to leaders at a national level."

Details of climate action to be taken is not yet specified in the Bill, with decisions being made by ministers in the months ahead.